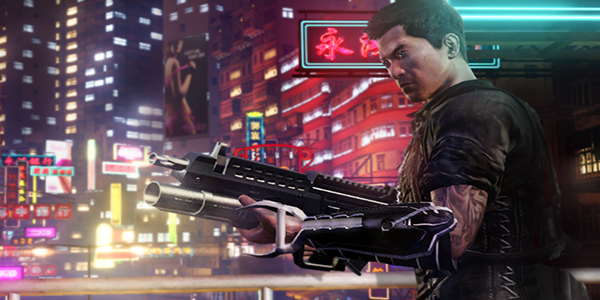 Sleeping Dogs has been a big hit with Square Enix & United Front Games. So much that there are at least four new DLC packs coming out in the month of October. Details of the upcoming single player story driven DLC will be announced at New York Comic Con on October 14th – which will also release this October.

As for the other DLC packs, keep reading after the jump to learn more!

So in addition to the single player DLC, there are also these four packs coming out: Street Racer Pack, Swat Pack, Tactical Soldier Pack, & a Special Community Pack.

Here are the details of each:

As for the Community Pack, there haven’t been any specific details but they are promising loyal fans some extra goodies.

I personally haven’t had the chance to play Sleeping Dogs yet, but it is a high priority on my list. Anyone think they will be purchasing any of this DLC?