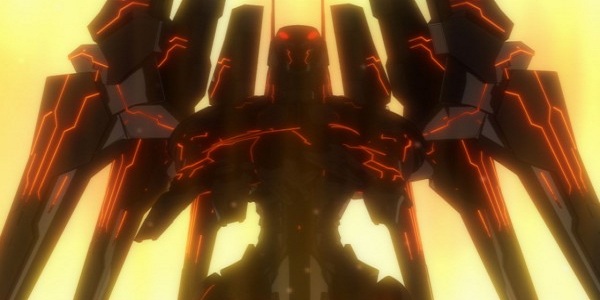 Just Announced today by Konami Digital Entertainment, the upcoming HD Remastered Version of Zone of the Enders will be releasing in October for the Xbox 360, and Playstation 3 Consoles, as reported by VG247. Not only that, as an added slice of gratitude, Konami will slip in a bonus demo of the MGS Spin-Off, Metal Gear Rising: Revengeance.

As explained by Konami, the demo of Metal Gear Rising will allow players to experience the well-spoken of mechanic, known as ‘Cut at will,’ which lets you use Raiden’s Sword to cut in any direction, and speed you choose. It goes without saying, it looks like a ton of fun.

For fans, or even newcomers to the franchise, this is the best time to pick up the ultimate edition of Zone of the Enders. It will be available on October 30th for you to get your teeth into.