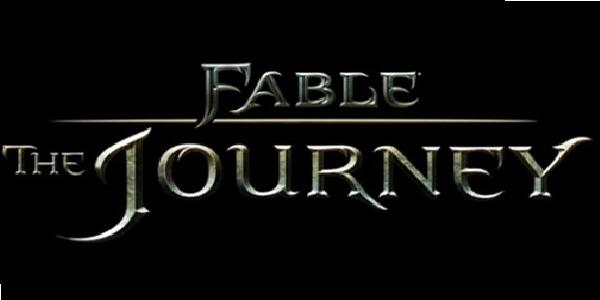 Fable: The Journey has been under fire from the start of its announcement with Kinect. I’ll be the first to say I was skeptical at first. I think as gamers we haven’t had those “core games” brought to Kinect the way it was first advertised by Microsoft. But when one of their bigger titles got announced as Kinect only, the internet went up in flames.

I’m not saying that I will or won’t like this Fable game. I’ve liked all of them to a degree so far, but I a willing to give this one a chance. So, can you all do the same? After all, you can try the demo that has launched today on the Xbox Marketplace. At the time of this article, I’ve yet to download it yet but will be doing so soon.

You can find the Fable: The Journey (at 1.22 GB) demo by clicking this link. Let us know what you think after you’ve played it!