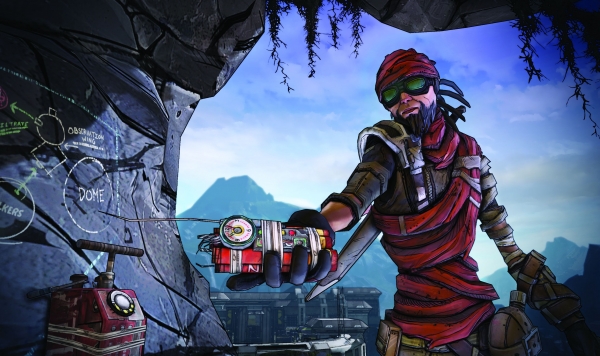 Speaking at GearBox Software’s Community Day CEO Randy Pitchford gave us a bit of tease as to the content of the upcoming Borderlands 2 DLC. He says that the DLC is insired by the sand cruisers in Star Wars: Return of the Jedi. Apparently Randy has always wanted to skid along the sand, and just maybe we’ll get to share in this experience digitally with him.

The original Borderlands received 3 downloadable episodes and GearBox plans to continue this tradition by releasing 4 expansions to Borderlands 2 by next June. Borderlands 2 releases tomorrow for the Xbox 360, PC and PlayStation 3.