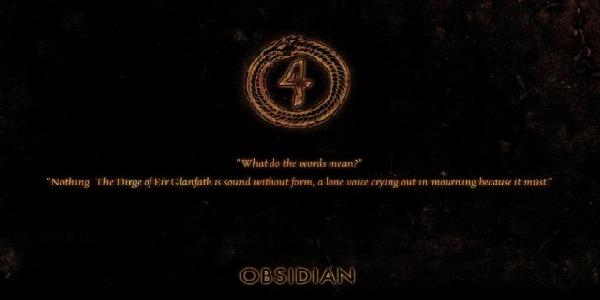 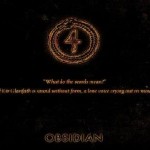 No word on what the project is as of this moment, but rumors have been swirling around about a Fallout 4. Obsidian is also supposed to be working on a game for the Wheel Of Time novels by Robert Jordan. This could also be a new Dungeon Siege title or something completely new. Time will only tell, but speculation has began on the Obsidian forums.

My guess, and this is pure speculation, is Fallout 4. The reason I say this is because of the Ouroboros symbol in the picture – which is a name of a town in the cancelled Fallout game that they were supposed to be working on while at Black Isle. What do you all think?

EDIT 9/13/12 I now retract my statement about it being Fallout 4. After the last few days of watching it count down on the Obsidian site…I have no freaking clue what this game is! lol