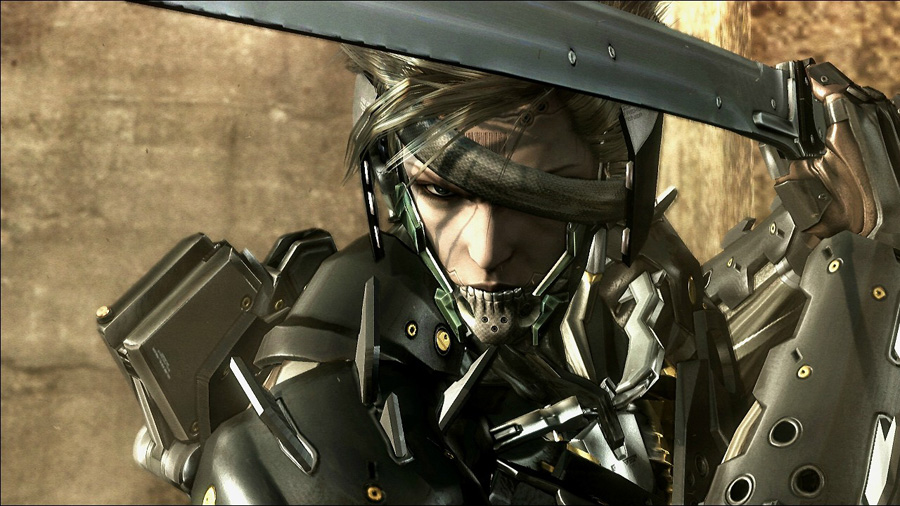 Platinum Game’s entry into the Metal Gear franchise, Metal Gear Rising: Revengeance, will feature the first public playable demo of the game on the show floor. A brand new image of protagonist Raiden, snapped from a demo station at the convention, shows the Cyber Ninja decked out in some badass armor complete with futuristic visor. 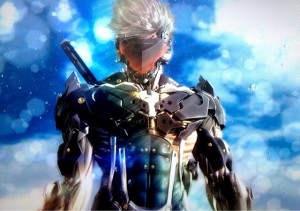