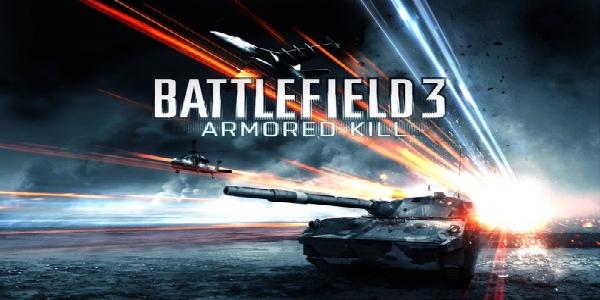 DICE’s Armored Kill DLC for Battlefield 3 has finally received an official release date as premium subscribers get it on September 11th. Non-subscribers will have to wait until September 25th for 1200 MSP.

For those unfamiliar with what is included in the DLC, here is an overview of the content within.

• Bring back five new vehicle unlocks to the base game

• Earn 20+ unlocks for the new vehicles in Armored Kill

• All maps playable with all six game modes

Any Battlefield 3 players out there looking forward to this DLC?