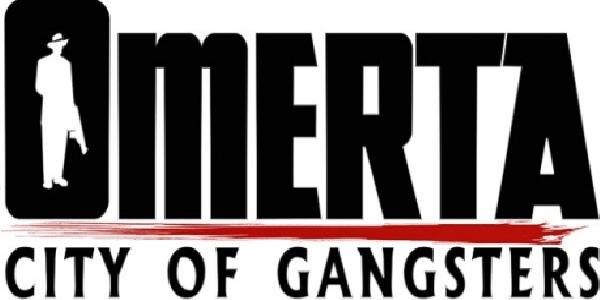 If there is a studio to bring a turn-based strategy game to the Xbox 360 console it would have to be Kalypso Media. From the Tropico franchise to the upcoming Port Royale 3 game, Kalypso has the talent and experience to make Omerta: City of Gangsters into one of the best – most authentic mob games out there.

Here are some key features from Omerta: City of Gangsters:

– Historically accurate representation of Atlantic City and its landmarks

– Turn-based tactical combat with a cover system and stealth action

– 15 unique player controlled characters each with unique personalities and backgrounds

– 15+ hours of gameplay in a single play-through

Omerta: City Of Gangsters is set to release this fall on the Xbox 360 home console and PC. Stay tuned here at BrokenJoysticks for when the official release date is revealed!