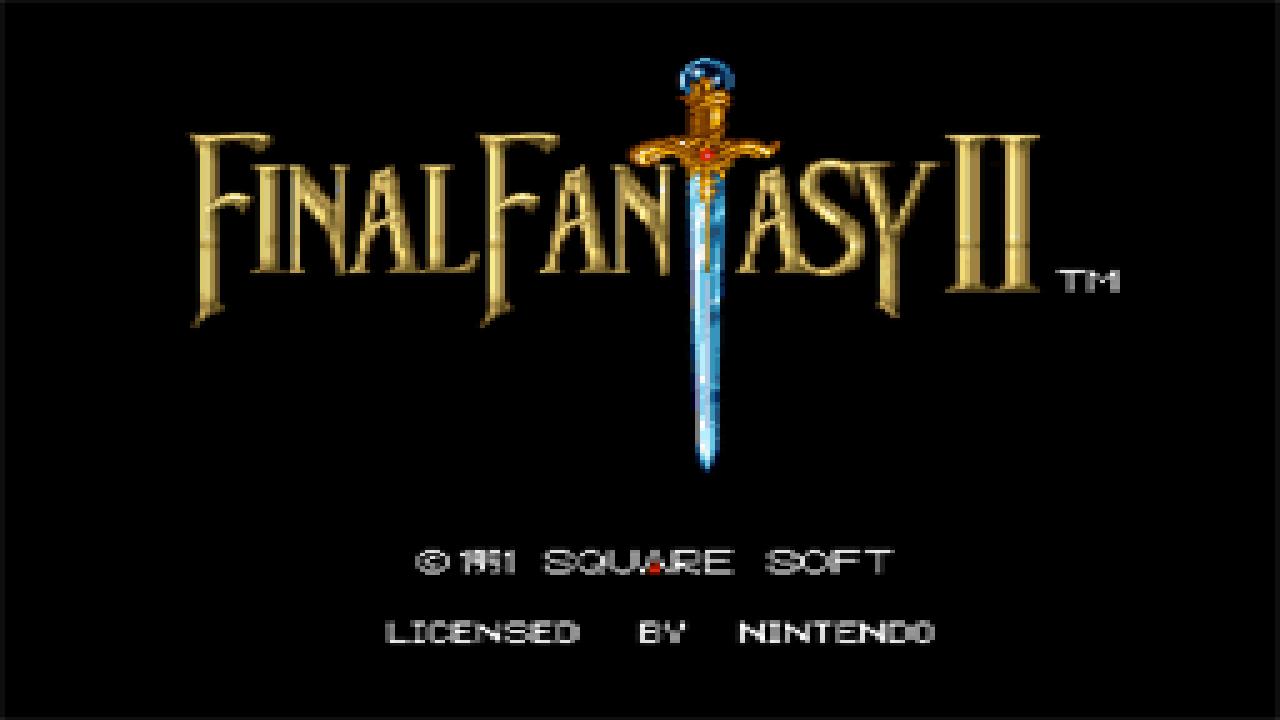 Do you have an extra $50,000 lying around I could borrow? Final Fantasy II, originally released for the Nintendo Entertainment System, never made it to our shores despite the fact that Square Soft began work on an English language translation in 1991. With the impending release of the SNES Square shelved the project to focus on the newer generation of hardware.

A bootleg version of this English prototype have been floating around the net for a couple of years now. For those looking for the real deal owner of one of the original authentic Beta carts, Frank, has listed the item on ebay for an astonishing 50K. It wouldn’t be surprising the auction comes close to this price, especially after games like the Nintendo World Championship have sold for $13,500 in 2008, and there are probably a lot more of those than FFII prototypes.

Don’t take our word for it. The  auctioneer describes the cart as:

A pre-production sample cartridge for any video game from this era is rare indeed, but for one to survive for a game that was never actually released is something of a miracle. Having that unreleased game be a part of one of the most important franchises in video game history is basically unheard of.