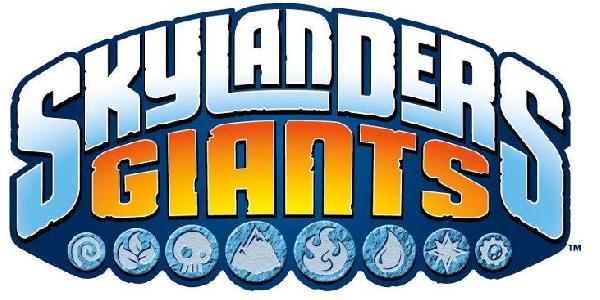 Activision has a monster on their hands. Skylanders are becoming as collectible as Pokemon. The original title boasted a lofty 32 different characters – 4 from each of the 8 elements. That doesn’t even include all the variants that are out there of these collectible video game characters. Skylanders are popular and they are selling like hotcakes!

With the announcement of the new game, Skylanders Giants, we all knew that both there would be even more new characters to come. Today, Toys For Bob and Activision have announced a new character that will join the fray: Chill. So just who is this new character? Check out the profile below to learn a bit more about her! 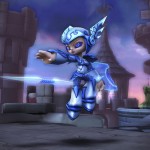 Element:  WATER
Character Type: New Skylander
Bio:  Chill was the sworn guardian and personal protector of the Snow Queen.  As captain of the queen’s guard, her many heroic deeds had earned her the respect of the entire Ice Kingdom.  But when the Cyclops army began to expand their empire into the northern realms, the Snow Queen was taken prisoner during her watch, and Chill has never forgiven herself for letting it happen.  Ashamed and embarrassed, she left the Ice Kingdom behind and swore never to return until she could reclaim her honor.  Now as a member of the Skylanders, she remains courageous and strong, while always on the lookout for her lost queen. 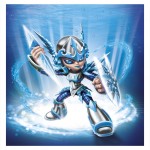 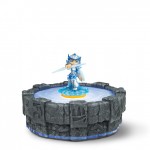 Here is the press release for Skylanders Giants:

Skylanders Giants builds upon the breakthrough fundamentals of the Skylanders Spyro’s Adventure™– merging the physical and virtual realms with an innovative line of cross-platform toys with “brains,” which players everywhere can magically bring to life in the world of Skylands. Using the mystical Portal of Power®, players once again lead a team of heroic Skylanders in a new adventure to save their world. Portal Masters will journey through new areas of Skylands, encountering new enemies, solving fun puzzles, overcoming different hazards and obstacles, and finding a variety of collectable rewards and treasure. Skylanders Giants introduces sixteen new characters to build on the magic of Skylanders Spyro’s Adventures, including super-sized giants with powers to match, as well as the new LightCore™Skylanders that light-up in the game and in the real-world as players transport them to Skylands using the Portal of Power. Additionally, the game features new Hero Challenges, more Battle Mode gameplay, and advanced integration across console, handheld, mobile and Skylanders Universe. Skylanders Giants is in development by Toys for Bob for Wii™, Nintendo 3DS™, Xbox 360, PlayStation 3 system, Windows PC and mobile devices.