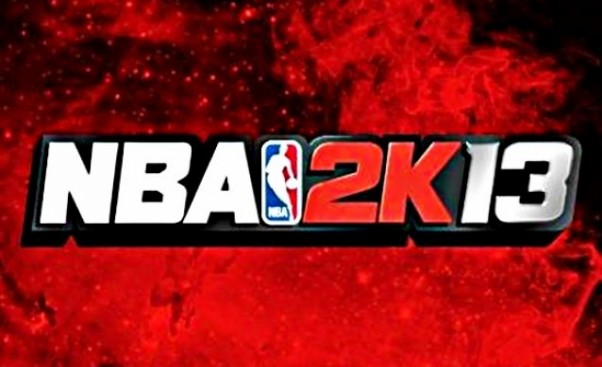 Since the announcement of the members for the U.S. Men’s Basketball team for the 2012 Olympics, many fans have debated which team was more superior, this team or the 1992 Dream Team. 2K Sports have announced that both teams will be in NBA 2K13 which will bring with them the return of Charles Barkley to a video game after a long absence.

Fans however aren’t the only ones who have an opinion on the matter. Before the 2012 Summer Olympics, Kobe had said “It’d be a tough one, but I think we could pull it out.” Members of the ’92 team mostly chuckled at the idea of this new Dream Team being able to beat them. Michael Jordan admitted to laughing while stating “Him comparing the two teams is not one of the smarter things he could have done.” 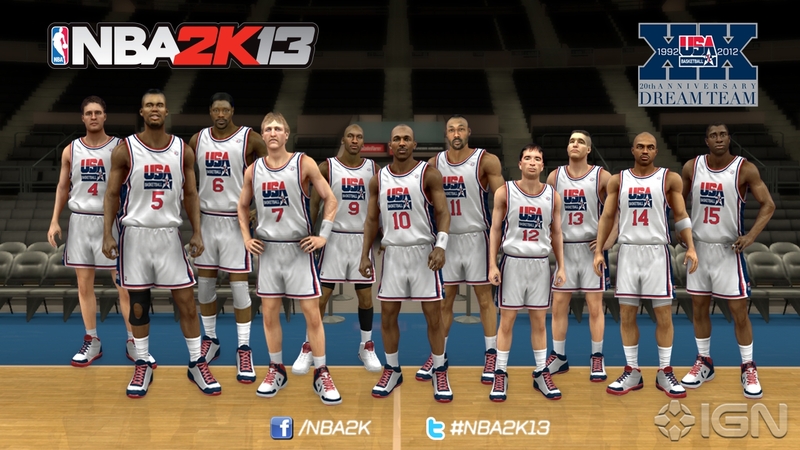 All the members of the original team will return with the exception of Scottie Pippen, whom 2k couldn’t agree to a licensing agreement. However Charles Barkley who hasn’t made an apperance in a video game since Barkley Shut Up and Jam 2 for the Sega Genesis will be in the game. His addition to the game is mostly due to the work of NBA 2k13 executive producer Jay-Z who personally made a call to Barkley for his addition to the game.