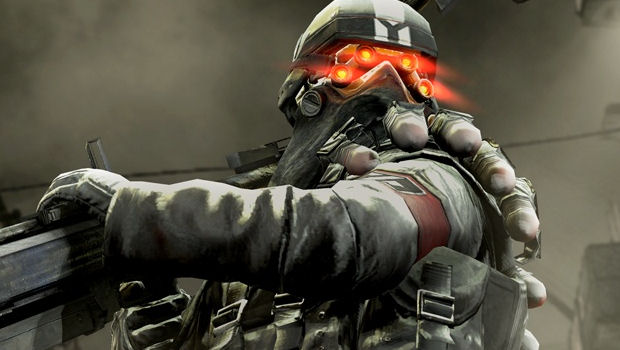 The Killzone franchise is coming to the PlayStation Vita in the near future (presumably 2013) with the announcement of Killzone Mercenary. Sony showcased a brief live action/gameplay trailer during their media presentation.

This is just pure speculation but the live action showcases a mercenary making his way through what seems to be an industrial facility. On the gameplay front we see the same character (we presume) performing brutal neck snaps and ranking up experience points for every kill. Could this be an indication of the series awesome multiplayer making the jump to the Vita? Perhaps Mercenary devaites from the established formula?

IGN reports that the game will utilize touch controls.  This is not surprising since every first party title has made use of the touchscreen, analog buttons and gyro sensors. It would make sense that Killzone Mercenary would take full advantage of the system’s capabilities.

We have more questions than answers right now, but we should know more later this afternoon. Keep your eyes on the official playstation blog as they are set to reveal new information about Mercenary  later today.