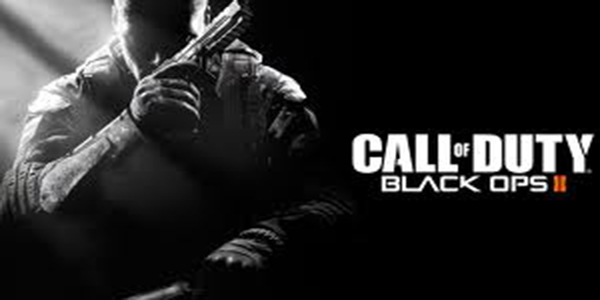 Call of Duty: Black Ops II is going to be one monster of a game, we already know that. I mean, Microsoft is streaming multiplayer footage on Xbox Live and surely thousands of people will tune in just to catch a glimpse of the action.

Well, Activision is bringing the action right to us in the form of screenshots as well. In this latest gallery of multiplayer screenshots we get a look at a few of the weapons including a set of dual pistols, a submachine gun with a red-dot-sight attachment and lots of action as players defend/assault control points.