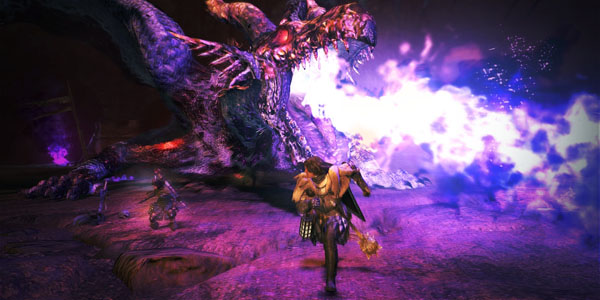 A new PS3 exclusive Dragon’s Dogma demo will be available starting next week. Capcom notes the demo will feature the game’s Prologue and have access to in-depth character customization before adventuring out to take on the Hydra to collect one of it’s heads to return to the castle. As with the original demo, character save data will carry over into the full main game. The demo will be available on August 15th in Europe and in North America on August 21st.

A new ‘Easy Mode’ update is also currently available on both the Xbox 360 and PS3 versions of the game.

Read more for additional details on the contest.

The Dragon’s Dogma contest is split into three different categories: The Fairest Maidens, The Most Dashing Gentlemen, and The Most Unique Myrmidons. Winning entires will receive exclusive avatars for PSN or Xbox Live and 18 grand prize winners, six each from Europe, North America and Japan, will have their pawns showcased in the “Special Pawn” area of the Rift.

For more information be sure to check out The Gran Soren Times at http://game.capcom.co.jp/DD/en/top/