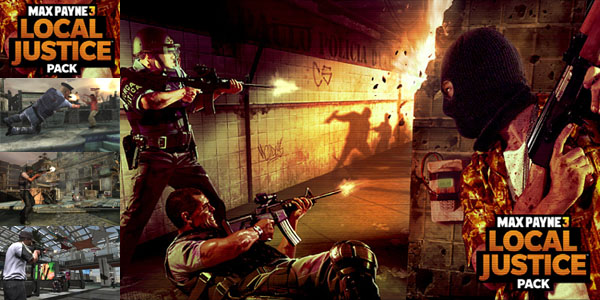 Rockstar Games has announced the new Local Justice Pack is available now for the PC version of May Payne 3. The pack contains three new maps for the multiplayer portion of the game, a new weapon and a few other additions. Currently the pack is available at a discount price of $5.99 for one week only!

Check after the break for the full release details from Rockstar as well as info on additional DLC that is now available for the PC version.

We’re happy to announce that the Local Justice Pack, the first downloadable content pack for Max Payne 3, is now available to download for PC. 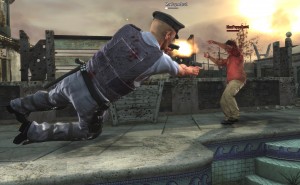 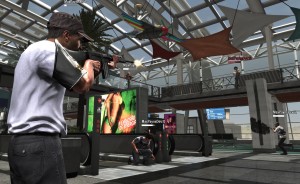 The Local Justice Pack will be available for one week only at a discounted price of $5.99. The pack will then return to its normal price of $7.99. Players who purchased the Max Payne 3 Rockstar Pass will receive the pack free of charge. The Rockstar Pass is currently available for $29.99. 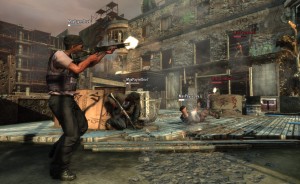 Additionally, all Max Payne 3 pre-order and retail DLC is now available for purchase on PC, including: