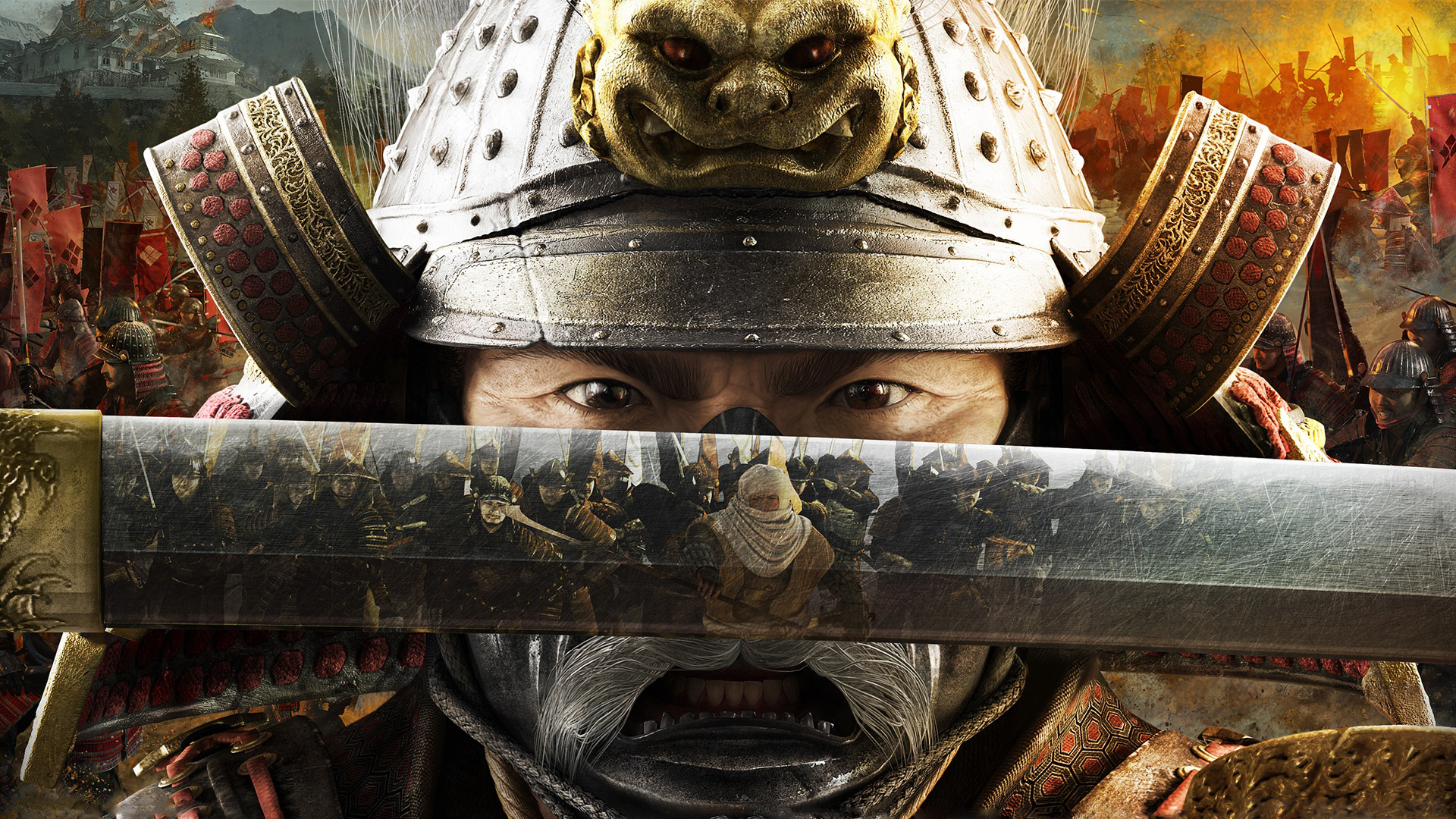 SEGA’s Japanese themed real time strategy title, Total War: Shogun 2, just got a booster shot with the release of nine brand new units. These aren’t any regular units either, they are legendary heroes of battle who have been hardened by countless battles and reveled in the defeats of many of their enemies.

These new units include the club wielding Tadakatsu’s Tetsubo Warriors, the spears of Shizugatake and Hanzo’s Shadows, an elite group of Ninja.

All nine of these units are playable in the Single and Multiplayer portions of Total War: Shogun 2. We’ve embedded the official trailer from SEGA below.