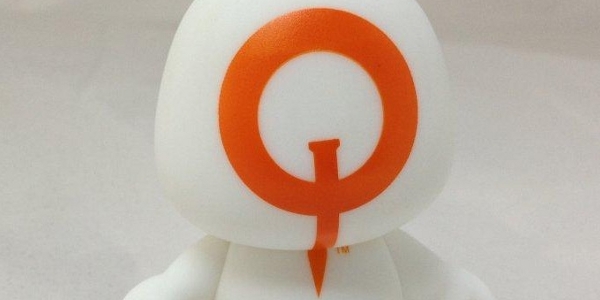 Bethesda has just released the full list of panels and panelists that will be at Quakecon 2012. I’ll be there as well and will have an opportunity to interview some of these people and ask questions at the panels. If you have any questions you’d like asked, then post a comment here or email me at danielshannon@brokenjoysticks.net with the subject QuakeCon 2012.

The full schedule is posted below.

The Game of Making Games

Looking Back at Looking Glass

Saturday, August 4th at 11am