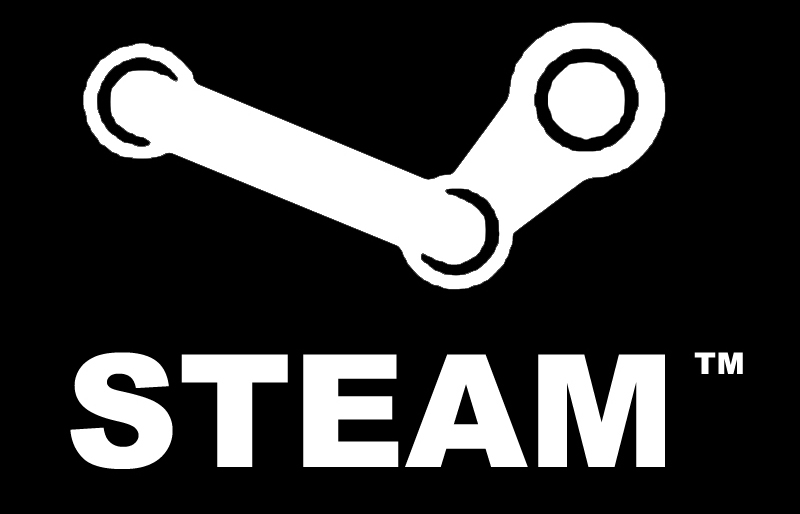 There has been one major platform that has been overlooked in regards to Valve’s Steam service and that is Linux. Rumors have circulated for years that THE major digital distribution platform would finally make its way to the open source platform and over the weekend Valve confirmed the existence of the “Steam Penguins” project.

They aim to port the full steam client to Ubuntu 12.04 and currently the small team is working on porting the client over alongside Left 4 Dead 2, which will be the first game to support Linux. Valve has used Linux servers for years, the company says, and development of the Ubuntu version of Steam began in 2011.

Over on the official blog they stated: