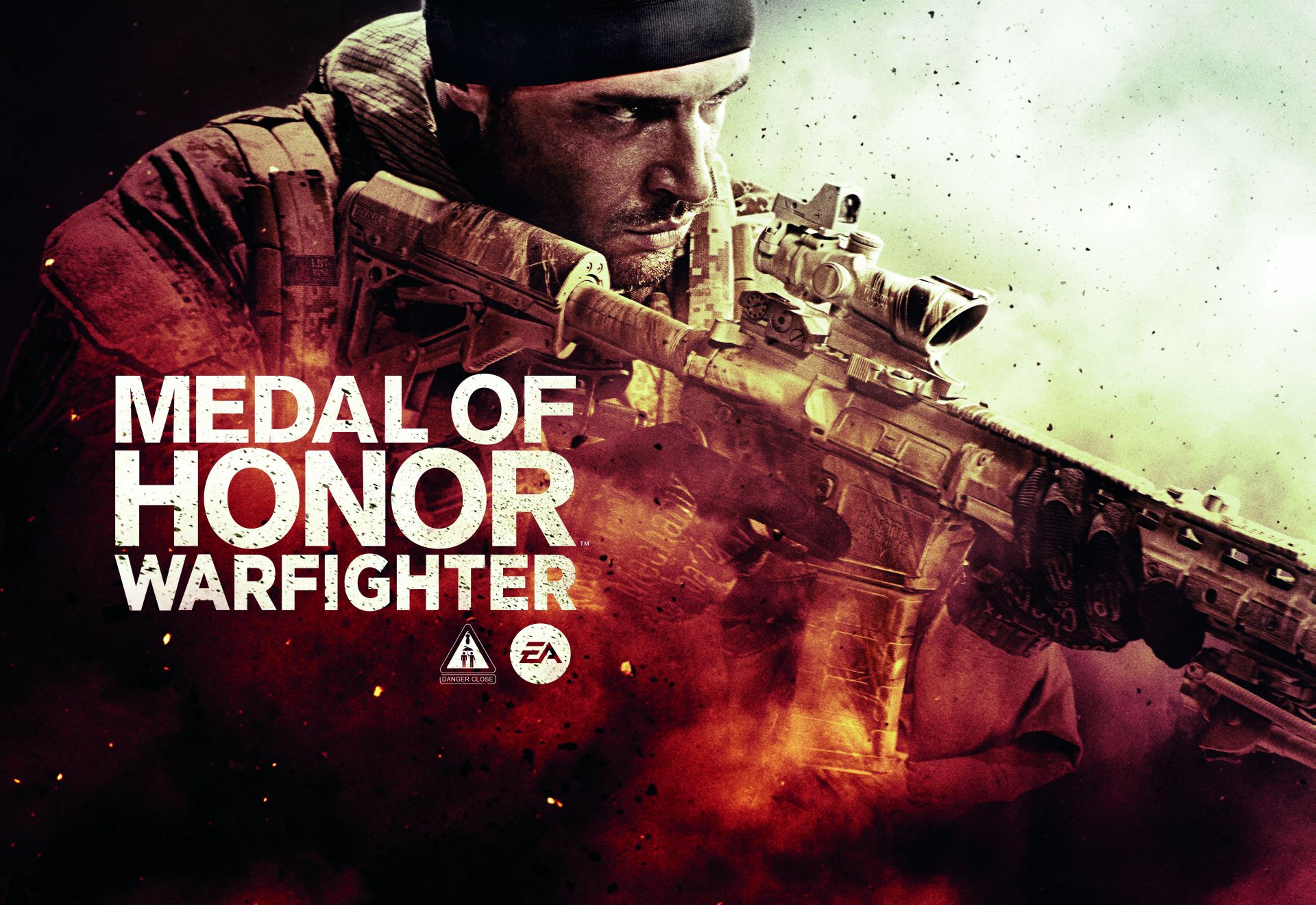 EA’s Origin service may have leaked the existence of Battlefield 4 early. Promotional banners for Medal of Honor: Warfighter promised users who pre-order the game exclusive access to the Battlefield 4 beta. THeadvertisements where spotted by users on NEOGAF and IGN before being pulled by Electronic Arts shortly after their existence was made public.

There is no solid proof that Battlefield 4 is even a real game, these banners are the first public omission of the game, and as such they could have been a mockup or placeholder of some kind. But considering the fact that Battlefield 3 was tested in the manual for the original Medal of Honor and Warfighter was teased in Battlefield 3’s case, there is a precedent for BF4’s existence.