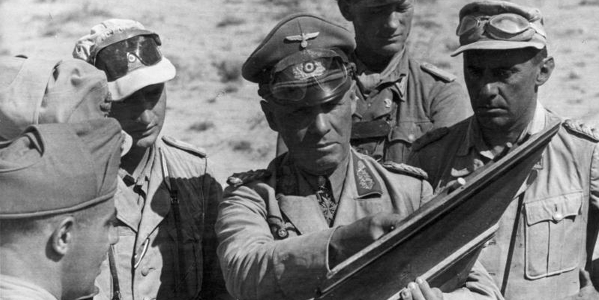 Slitherine and Matrix Games have announced the first standalone expansion for their turn-based wargame Panzer Corps, entitled Panzer Corps: Afrika Corps. As the name suggests, this expansion will put you in control of Field Marshal Erwin Rommel’s Deutsches Afrikakorps as you attempt to push Britain out of the Middle East. Particularly successful players will even have an opportunity to advance into British India. Grognards will get a chance to outshine the Desert Fox once the expansion is released on the 31st of this month.

In addition to this new expansion, the original Panzer Crops is now on sale for 33% off. The sale lasts until the 15th, so people interested in conquering hexes for the Reich may want to look into the sale. You may read my review of the original Panzer Corps here and check out some of Afrika Corps’ features after the jump.