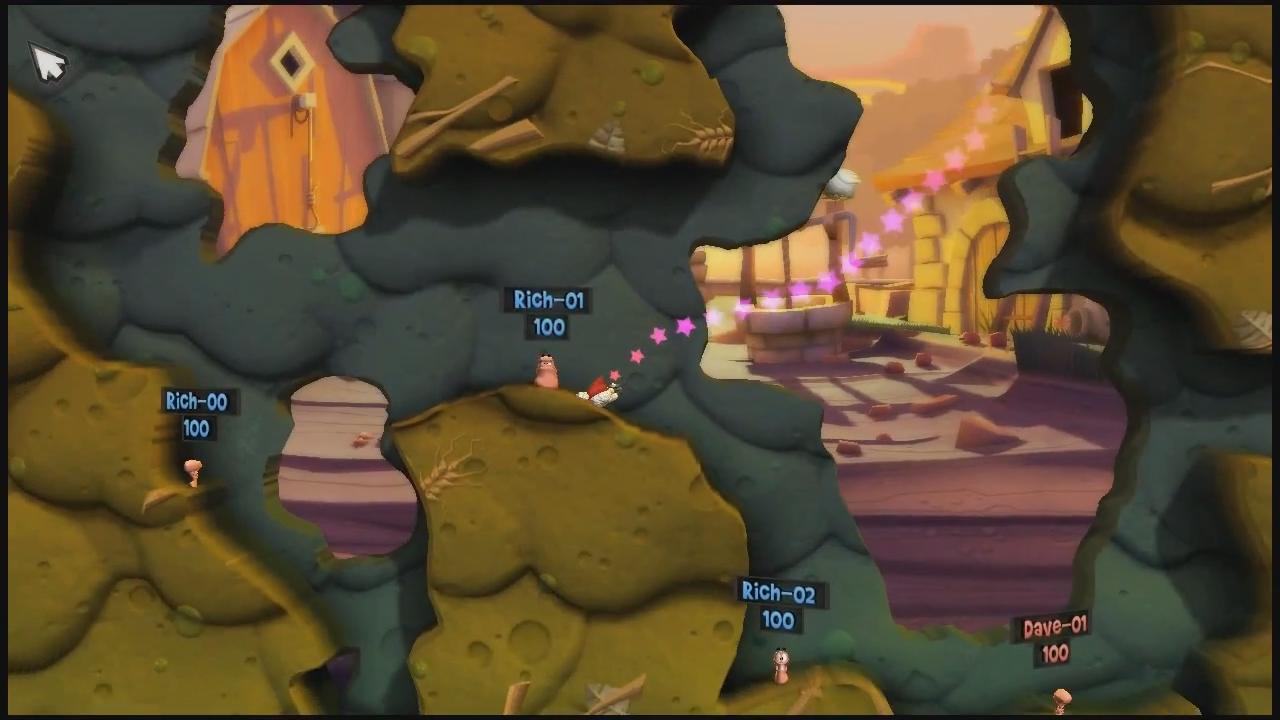 The Worms franchises have a long history, starting as a university project in the 1990s and has since evolved into a multiplatform franchise spanning the past 15 years. It’s been ported to every platform imaginable including the original PlayStation, the Dreamcast, PSP and now Xbox Live Arcade and Playstation Network.

The latest game, the 17th in the series, Worms Armageddon goes back to the series’ 2D roots while introducing a brand new engine. The games uses high resolution graphics and 3D terrain that acts just like the traditional 2D land masses from the previous games.

Check out the new dev diary featuring several minutes of in-game footage after the jump.