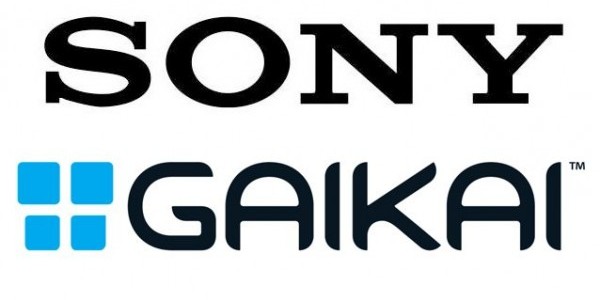 Sony has announced that they completed a deal last Friday to acquire gaming cloud service Gaikai. The service, similar to OnLive, cost Sony $380 million. The deal was originally rumored to be announced at E3 last month.

Cloud gaming allows gamers to play a game without having to run it on the local hardware, enabling high-quality games to be played on consoles, phones and apps with less than high quality hardware — all though streaming. This acquisition could be a major player for the next generation of consoles — perhaps Sony will use Gaikai’s services as an incentive for a cheaper SKU that is still capable of playing all PS4 titles. Or perhaps we won’t even need a new console at all, streaming all next gen titles directly to the PS3? Only time will tell!