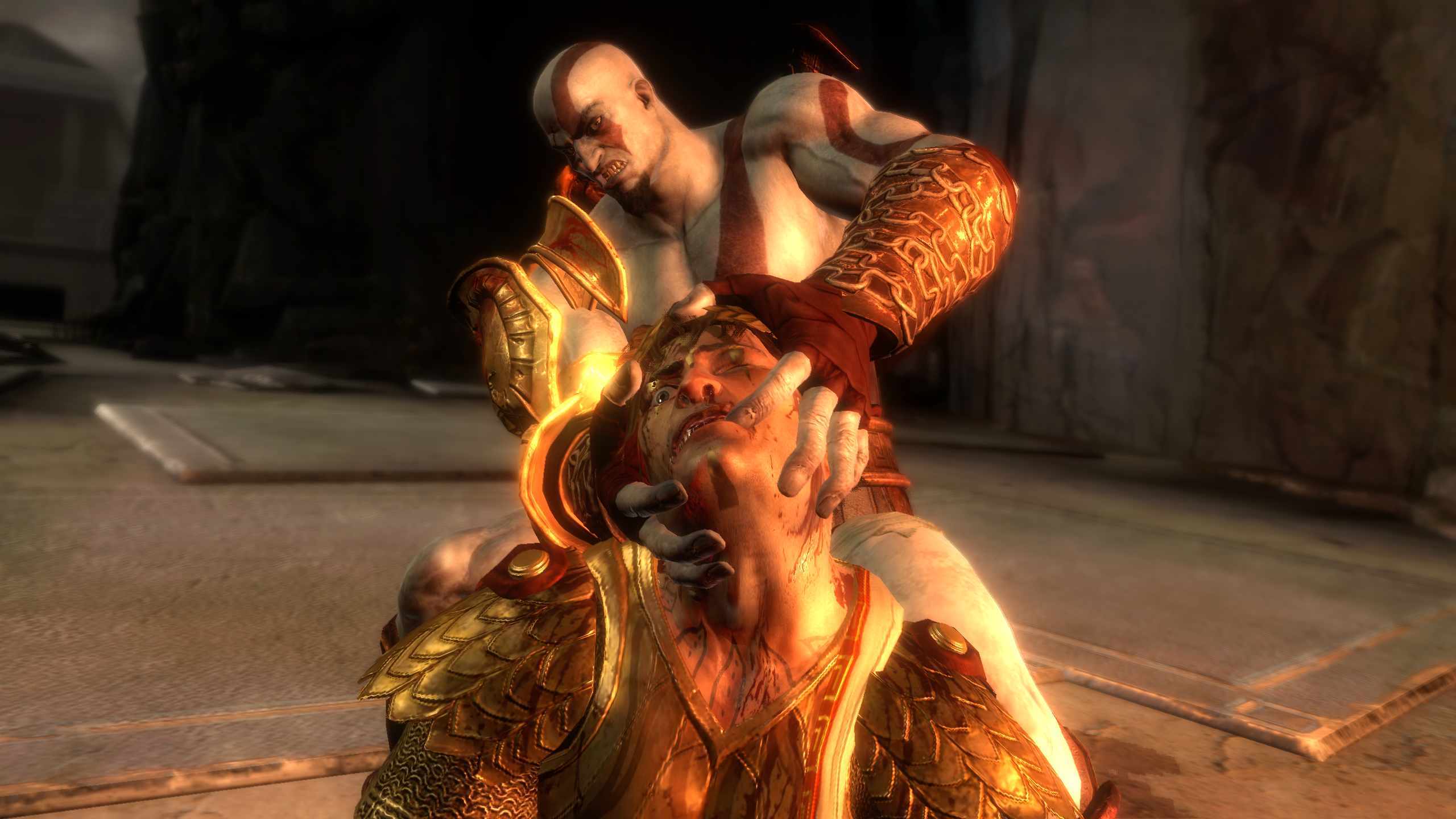 Get ready to rip off the heads of your enemies with brutal force with he God of War: Ascension Collector’s Edition.  This special edition of godly proportions packs in an 8 inch Kratos Statue, steel case, in game- DLC and official soundtrack and is available for pre-order right now!

The fact that Collector’s Edition is only $20 more than the standard edition is impressive, especially when compared to other games that charge $99 – $129.99 for special editions. If you’re in the market for Krato’s next adventure against the gods, you might want to pre-order soon!

Check out a promo image after the jump 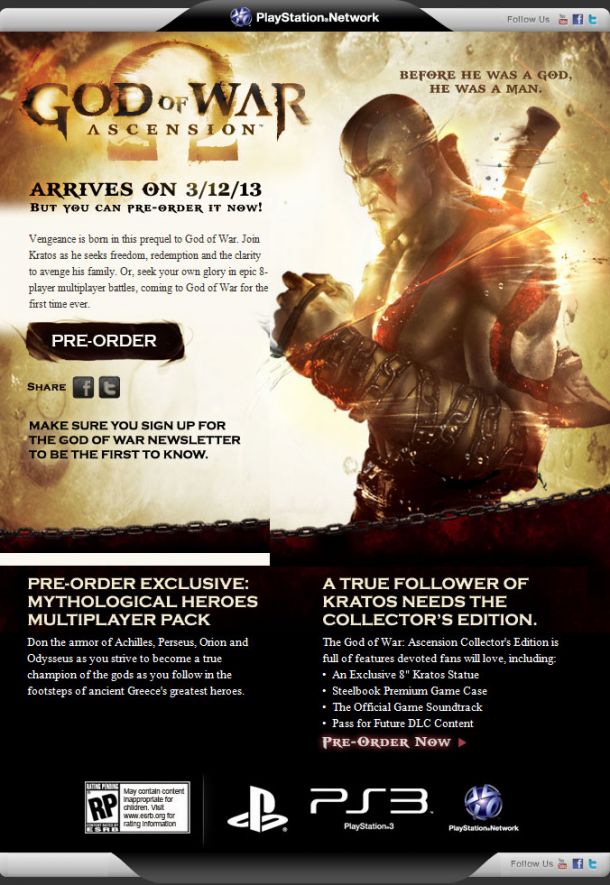