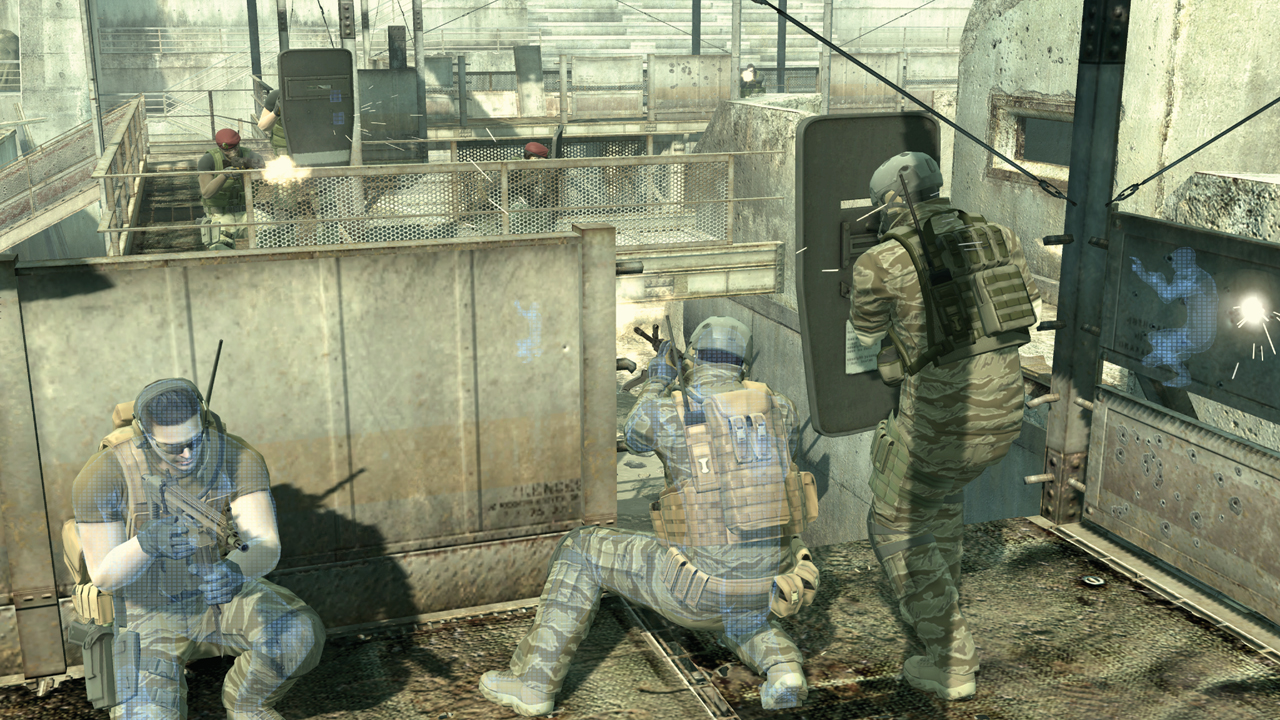 Konami announced this afternoon that the last big event for Metal Gear Solid Online, the multiplayer portion of Metal Gear Solid 4: Guns of the Patriots will be running for the next 24 hours before the game is taken permanently offline.

Since this past April all of MGO’s expansion packs have been free for members of the service and reward shop items, which were previously purchasable by players, have been free as well. Konami issued a rather heartfelt statement regarding the games closure on their website. Check out a portion of it after the jump.

To all of those PMC Operatives who kept the game alive these past four years, we salute you.

” Nevertheless, we have regretfully come to a point where players have experienced all that this iteration of Metal Gear Online is able to offer. Therefore, it saddens us to announce that we have decided to end online service with the upcoming fourth anniversary of online service. We would like to apologize to all of the users who are currently enjoying the Online Service for this title, and kindly ask for your understanding.”