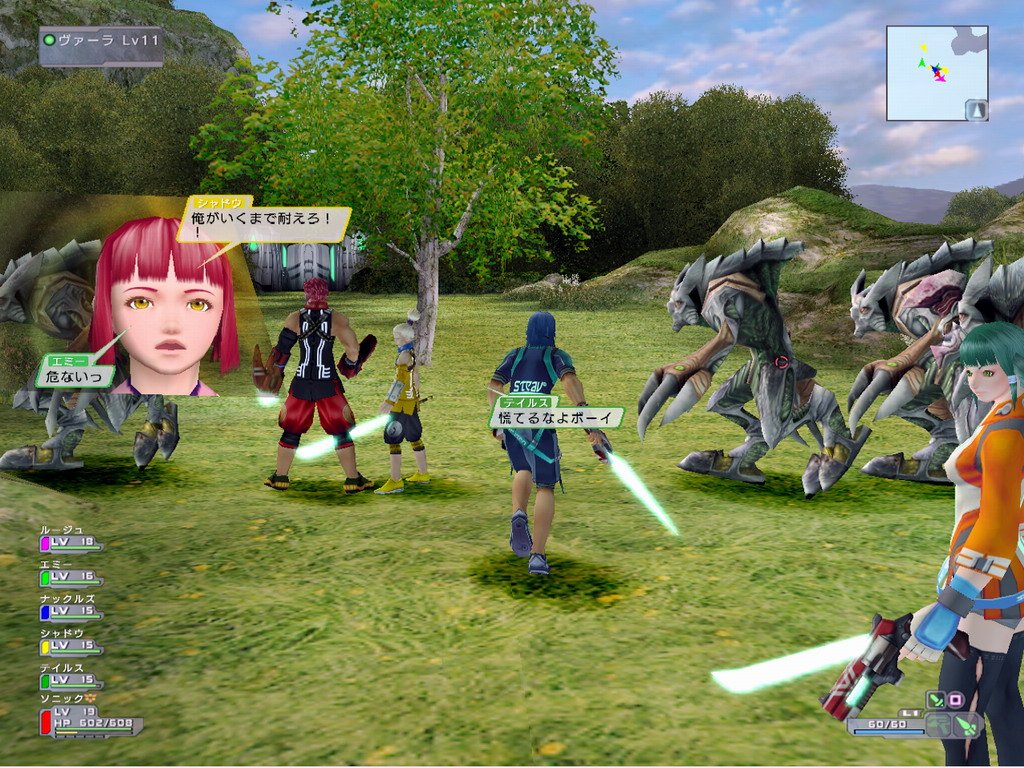 The lights will finally go out for SEGA’s Phantasy Star Universe on September 7th, just three short months from now. The Xbox 360 version of the game is actually the last of three released (the game also came out for PS2 and PC) to support online play but that is about to come to an end.

The shutdown of the PSU servers is certainly a blow for the small but dedicated community who have kept the game going all of these years. SEGA did issue a brief statement about the shutdown on their official forums:

“It has been a long run for our intrepid GUARDIANS: Across the Gurhal system for six years now, exploring new worlds and new challenges,” the statement said. “While we are saddened to close the doors to PSU on Xbox 360, we are proud of the game and of our loyal fans who have supported us through the years.”

Even with PSU being in its twilight, the upcoming server shutdown does not spell doom and gloom for the Phantasy Star franchise. The next big release, Phantasy Star Online 2 is schedule for release on Windows PC and PS Vita in 2012 and 2013. Hopefully the announcement of a North American release won’t be far behind.

SEGA are you listening? We’ll have more on Phantasy Star Online 2 in the coming weeks.