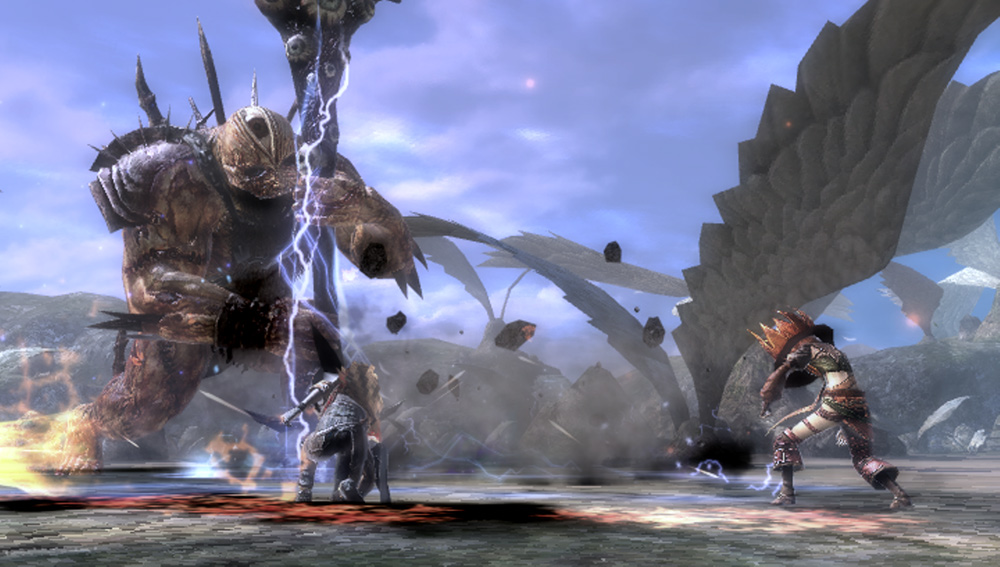 Sony has released the first trailer for upcoming action role playing game Soul Sacrifice. This Vita title is hardly your average high fantasy fare, sure it features heroes adorned in leather armor sporting broad swords but it’s magic system is what sets it apart. Instead of the usual magic points represented by a meter on screen that were used too, Soul Sacrifice requires the player make a sacrifice in order to use their magical abilities. These sacrifices can range from a limb to a human life.

The game has Artie been confirmed for North American release but no time frame has been given. The fact is being produced by Keiji Inafune of Mega Man fame is more than enough reason to get us excited. Check out the trailer for yourself and will have more as soon as it’s available! i