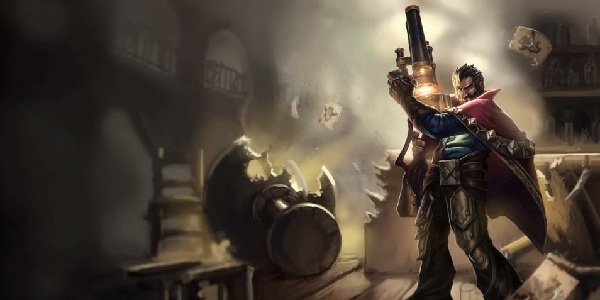 Today Riot Games released a brief guide (in plain English, not legalese) officially informing the League of Legends community that they fully allow not only the production and uploading of League of Legends content on video sites such as YouTube and Twitch.tv, but also the collection of advertising revenue associated with such content by the producers. This was done to remove any ambiguity regarding the legal problems that could potentially arise from someone broadcasting (and making money from) intellectual property that is owned by someone else.

In the past few months, the number of popular professional players who occasionally stream their games live online has increased dramatically, even receiving front page news coverage on Riot’s LoL site. And the public launch of a full Spectator Mode last month has also increased the amount of amateur commentary tracks to be found on YouTube. Today’s official announcement puts to rest any concerns that such content producers could possibly be committing any kind of copyright infringement, especially in light of controversies surrounding the embattled Stop Online Piracy Act (SOPA) in the United States, and similar legislation currently under discussion in other countries.