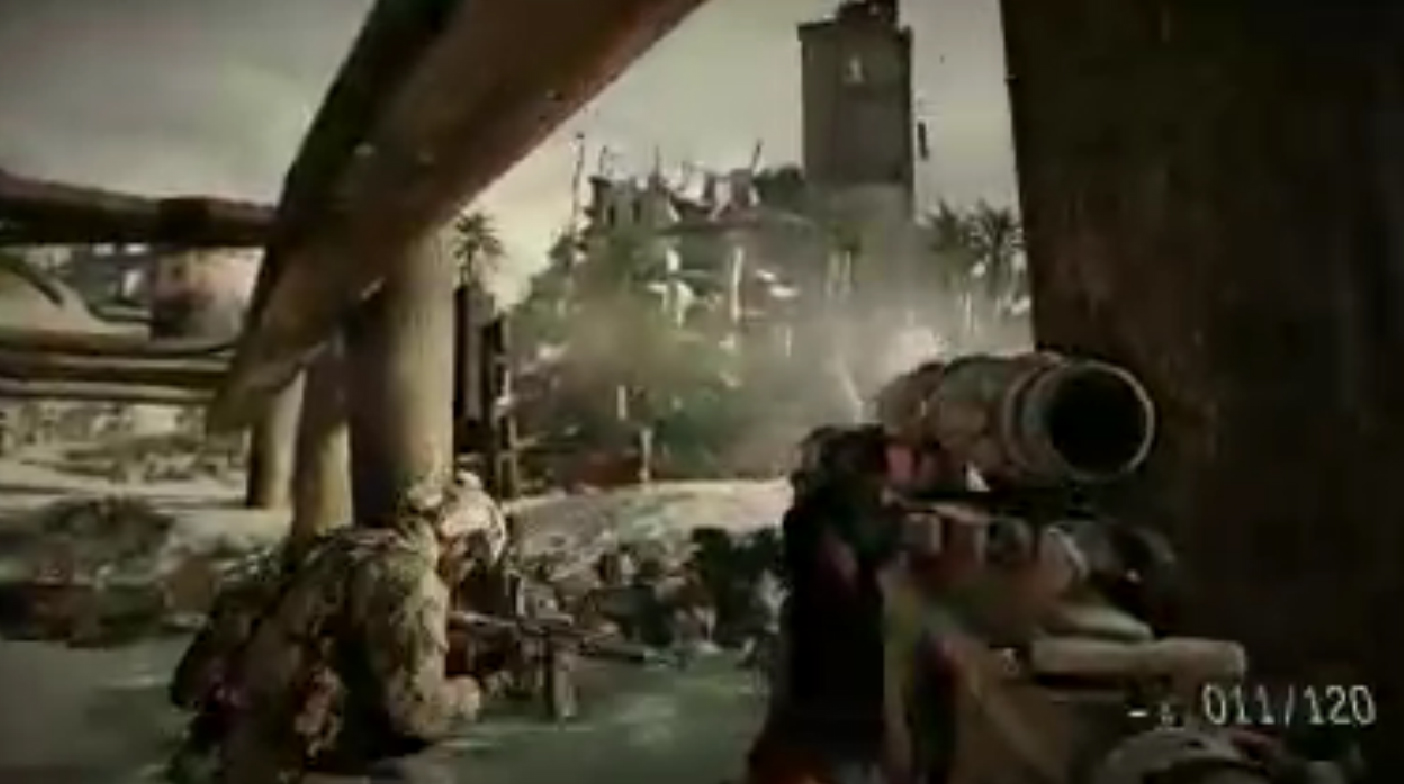 Update: Head on over after the jump to watch the full demo yourself!

The next Medal of Honor game, War Fighter, promises to immerse players in locations that are influenced by real-world events. During the EA press conference dice showed off a playable section of a mission that takes place in Somalia. As a tier one operative your charged with the task of taking out a group of Somali pirates.

The demo began with a squad landing on a beachhead while under heavy fire they made their way into a dilapidated encampment. Similar to scenes in Battlefield 3 we see AI teammates breach a door, surprisingly the player is able to choose their breach type instead of the standard explosive the person playing this demo chose to have a companion use a shotgun.  This was followed by a slow-motion section, similar to those that you would see in a call of duty game.

Fighting enemies on foot isn’t your only option in war fighter. During the demo the tier one operative took the gunners seat, behind a large machine gun, as he traversed rubble filled streets. The demo ended with the tier 1 operator being hit with an RPG last.

Medal of Honor War Fighter will ship to retail on October 23, 2012 in North America!