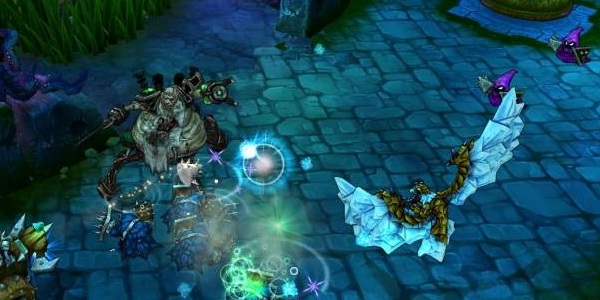 Riot Games has announced that on Friday, June 1st, they will be hosting the first ever Riot World Invitational in Las Vegas, broadcast live on their website beginning at 12pm Pacific time. The Invitational will feature a set of matches pitting five top-ranked League of Legends players from around the world against five of the best Riot staff members.

Additionally, for all League of Legends players, Riot will be giving a 100% bonus on all Influence Points earned in-game from Friday evening at 7pm Pacific until 7am on Monday, June 4. This bonus is in celebration of their Facebook page receiving over 3 million ‘likes.’ (Currently, they have over 3.4 million.)