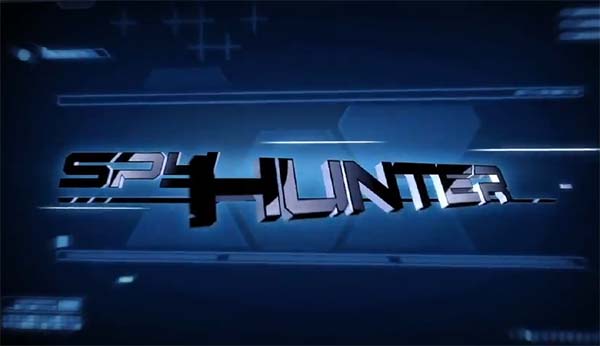 Spy Hunter, the classic arcade driving franchise from now defunct publisher Midway will be introduced to a new generation of gamers on the 3DS and PS Vita thanks to Warner Bros Interactive.  This marks the first entry in the franchise in more than a decade, the last game also titled Spyhunter was released in 2001 for the PS2.

In Spy Hunter  you take the wheel of the G-6155 Interceptor Super Car equipped with nitrous boosts, high tech gadgetry and of course explosive weaponry.  Alongside the announcement of the game Warner Bros released a brief trailer. If you want to see a souped up car suddenly sprout twin rocket launchers and a gatling gun this trailer is for you. Sadly it lacks any real game play footage.[youtube id=”JW9V4m4GSa4″ width=”600″ height=”350″]