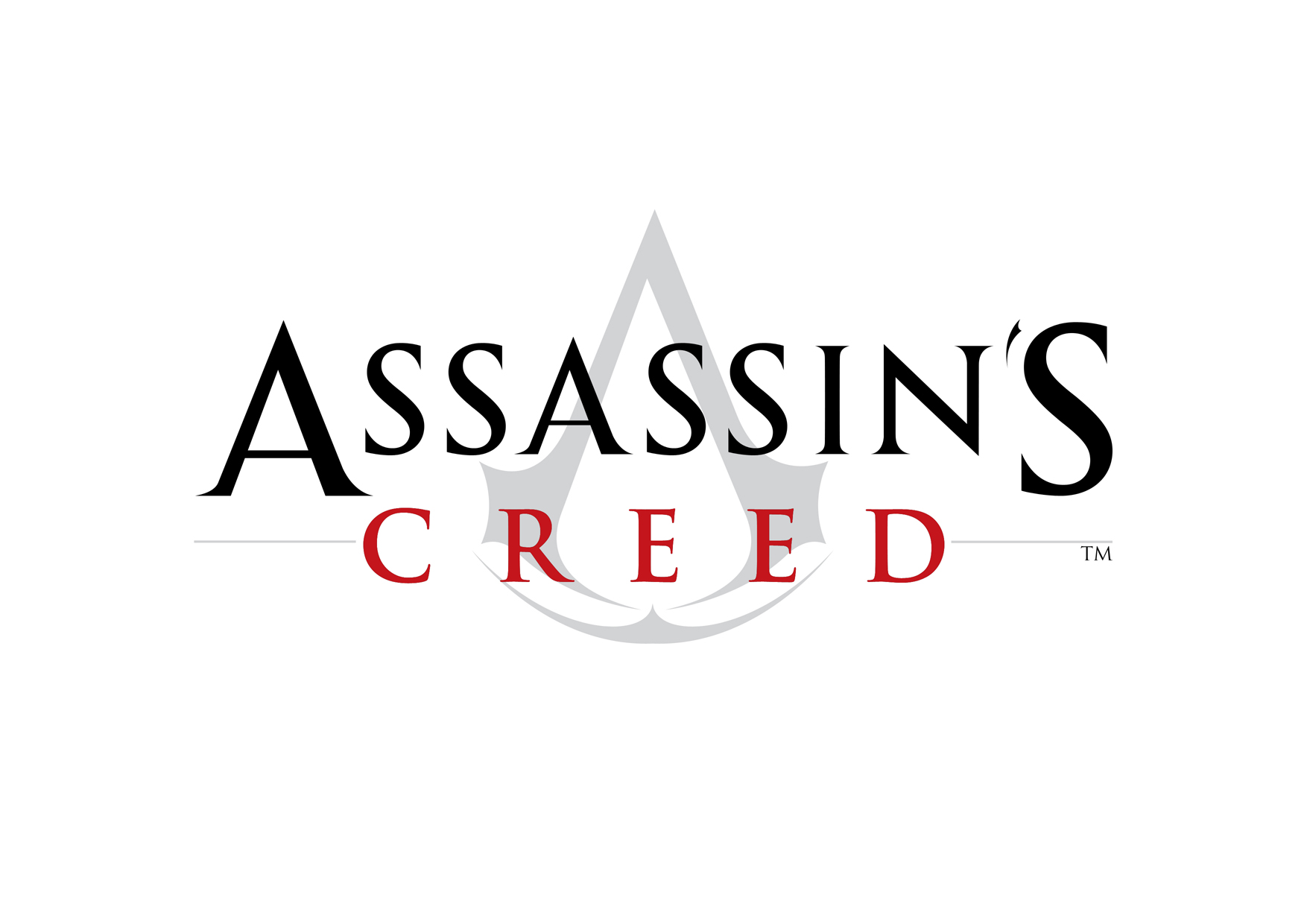 Ubisoft’s vast PC library will be up for sale during various points this weekend thanks to Steam. Every day this weekend Ubisoft will be featuring a different franchise, with each game in that respective franchise a whopping 50 – 75% off. If you can deal with “always on” DRM, then this might be the time to jump into the Assassin’s Creed, Far Cry or Rayman franchises. If the particular game you’re looking for isn’t heavily discounted Valve has slashed all Ubisoft published games by 33% for the weekend as well.

Today’s deal has you occupying the shoes of Demond as he relives the genetic memories of his ancestors. Here’s the rundown of all of the Assassin’s Creed savings:

It’s too bad I missed yesterday’s deal on the Tom Clancy’s games. I am missing a few of the Ghost Recon games from my collection.