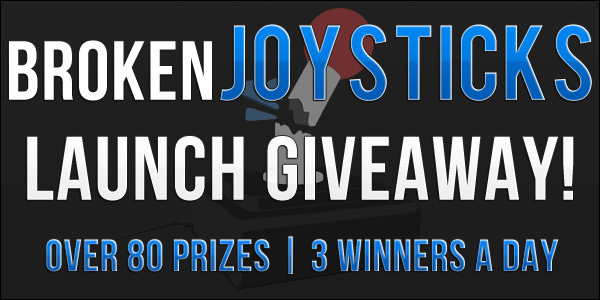 We were wondering about what to give away today. The Tokyo Telecommunications Engineering Corporation (today known as Sony) was founded on the seventh of May 7th 1946. Over 500 years prior to that auspicious occasion, Joan of Arc took an arrow to the shoulder. Instead of whining about it, Joan continued adventuring. In fact, she patched herself up and got back into the fight that very evening. Her forces would lift the siege of Orléans the following morning. We considered giving out games somewhat related to those events.

However, Broken Joysticks won’t allow the distant past to dictate our actions in the present. Instead of giving out Sony games or Medieval strategy games, we’ll be giving away copies of Indie Royale’s May Hurray bundle! If you’d like a copy of one of these bundles, please post in our comments section. Tell us which of the games included in the bundle interests you the most and why. Winners will be chosen later today and announced in the comments section for this post.