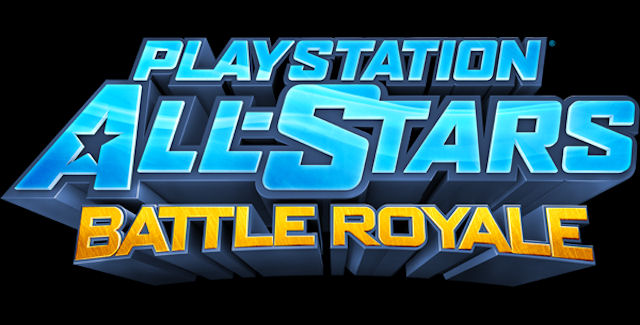 Could Sucker Punch’s electrically charged everyman Cole Mcgrath be making an appearance in Playstation Battle Royale? Eric Ladin, the man behind Cole’s moves (read: his Mo-Cap artist) tweeted yesterday that he was in the studio performing as Cole, but not for an infamous title.

Does this confirm Cole as part of the games line-up? Nothing is set in stone but it is possible that Cole Mcgrath will be added via DLC if he does not make the initial cut. On twitter Ladin wrote “Feels good to be back in the mo-cap suit! Before you ask … no, not inFamous.”.

Also of interest is the fact that Eric Ladin followed up his tweet with the news that the title he is working on will be released sometime towards the end of the year. Could Sony be positioning PlayStation Battle Royale as part of their holiday line-up? Combine PBR (no, not the beer) and a price cut and you have attractive bundle, Just say’in Sony!