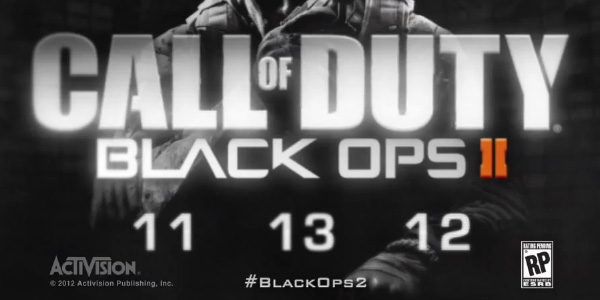 Activision have released a few new screenshots for the absolutely refreshing Call of Duty Black Ops 2. These new screenshots show us a destroyed Los Angeles, a really good look at one of the games protagonists and a futuristic tank.

Many gamers, myself included, where floored by the debut trailer. The direction the franchise has taken was completely unexpected and has genuinely renewed my interest in the Call of Duty franchise.

Check out the three new screenshots after the jump. What do you think about the new direction of Black Ops 2? 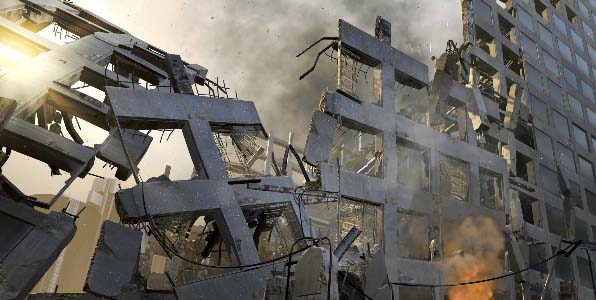 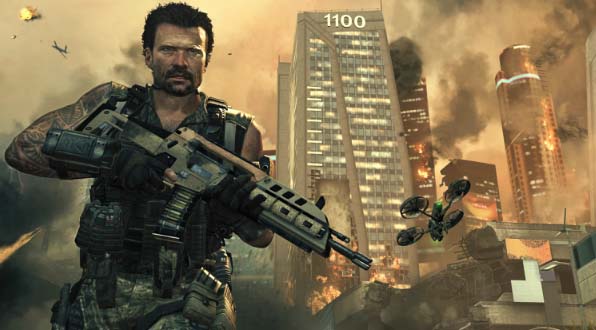 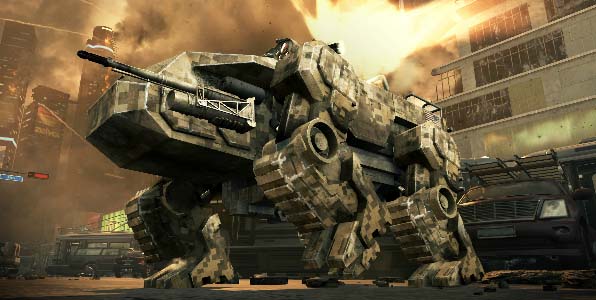