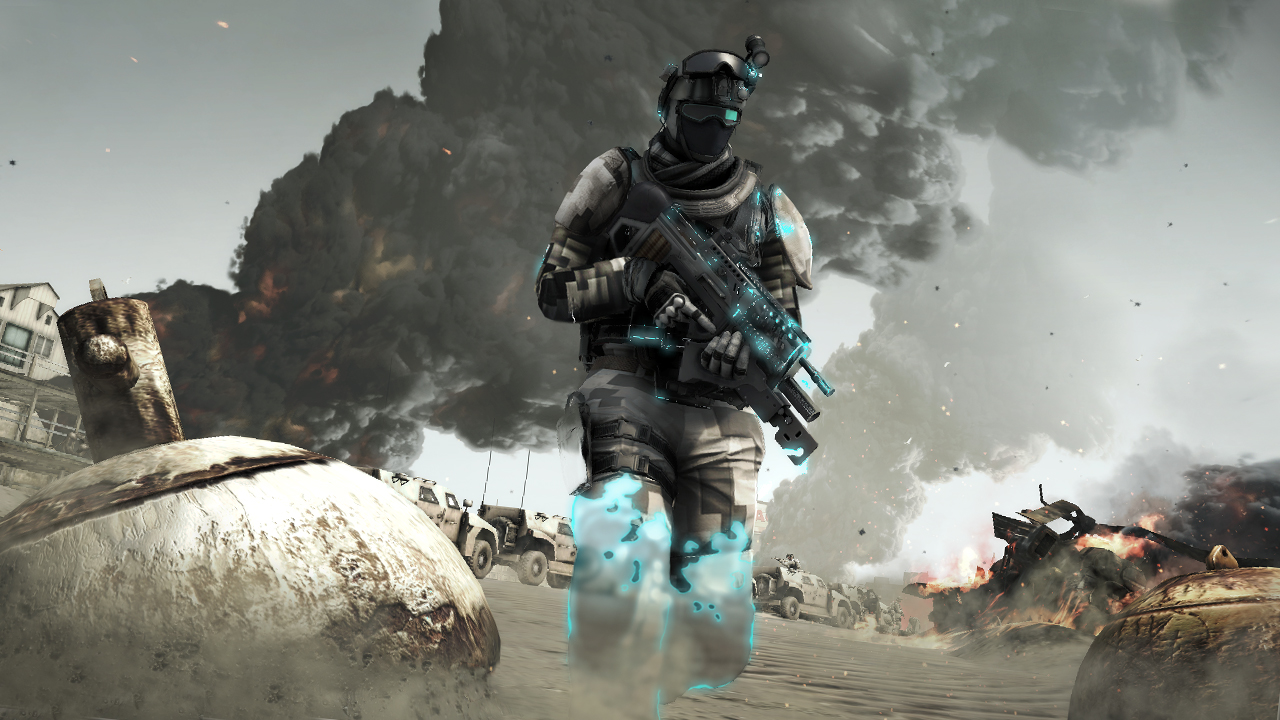 Ghost Recon Future Soldier the long in development six entry in the Ghost Recon franchise has gone gold according to Ubisoft. This third person shooter imagines a near-future world where next generation soldiers make use of technologies like active camo, special camouflage that decreases the subjects visibility to the enemy.

Other improvements to the series formula include the substitution  of squad micromanagement with the ability to paint targets and have your squad mates engage them. After nearly 3 years in development eager Tom Clancy fans will be able to get their hands on Future Soldier on May 22nd.

Check out the full press release after the jump.

Today, Ubisoft announced that Tom Clancys Ghost Recon: Future Soldier has passed the gold master stage of development for the Xbox 360® video game and entertainment system from Microsoft and the PLAYSTATION®3 computer entertainment system. The game will be released on May 22nd in North America and has an ESRB of “M for Mature.

While one of our competitors recently revealed plans to imitate our games future technology for their release in the fall, were proud to be bringing Ghost Recon: Future Soldier to retail this month, said Tony Key, senior vice president of sales and marketing, Ubisoft.  Future Soldier has an unparalleled amount of high-tech weapons, gadgets and technology based on real prototypes currently in development that will show gamers the true meaning of future warfare.