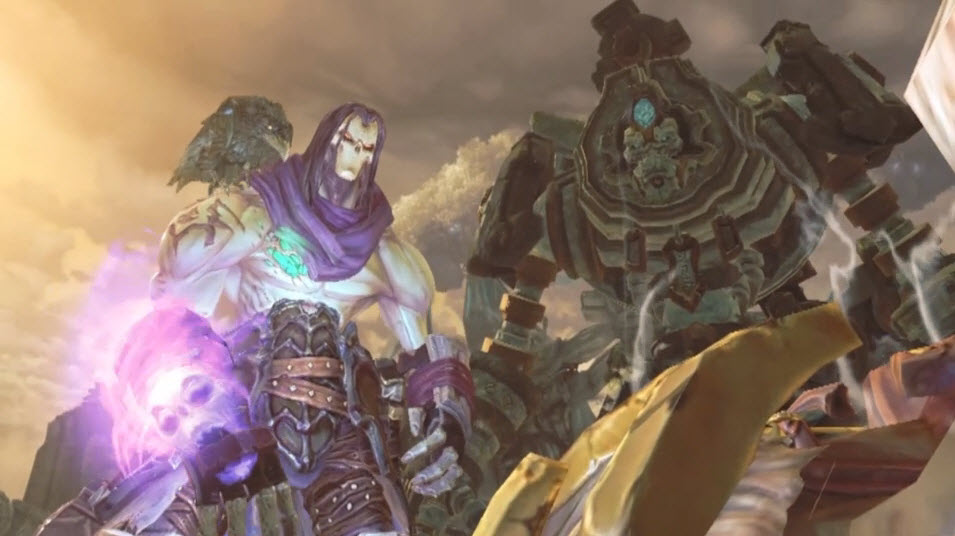 Want some new threads for your Xbox Live avatar but don’t want to shell out 80 points for a new shirt? Save yourself some Microsoft Points (and by extension real world money) with Ubisoft’s free Darksiders II avatar T-Shirt.

The free T-shirt can be obtained by visiting the Darksiders II facebook page and following the link to the Avatar giveaway page. The free avatar T-Shirt actually looks pretty neat. Usually they are simply the game’s logo on a white or black background but THQ’s offering however features some pretty interesting art of Death, the games protagonist.

Darksiders II will be released later this summer for the Xbox 360 and Playstation3. A Wii-U version is expected to launch alongside Nintendo’s new console sometime this fall.