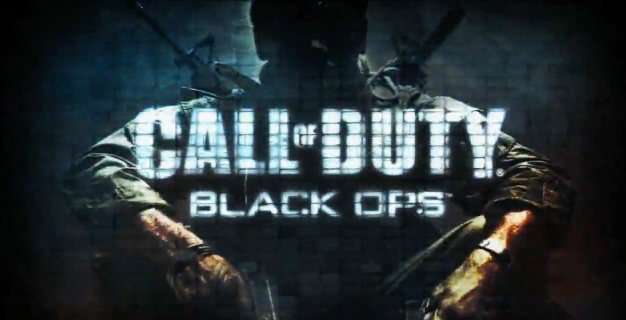 Activision may be set to reveal the next installment in the Call of Duty Franchise early next month. Both Kotaku and IGN report that retailers have received promotional artwork suggesting that the next COD title will be revealed on Wednesday May 2nd 2012. All of the promotional material carry the tagline “05.02.12 Return for Debriefing”.

The last few Call of Duty titles have had spring reveals in recent years. After a massive media leak in early May 2011 Call of Duty Modern Warfare 3 was revealed on May 23rd 2011. There is certainly a precedent for the Black Ops 2 to be revealed next month.

Check out the supposed promotional materials after the jump. 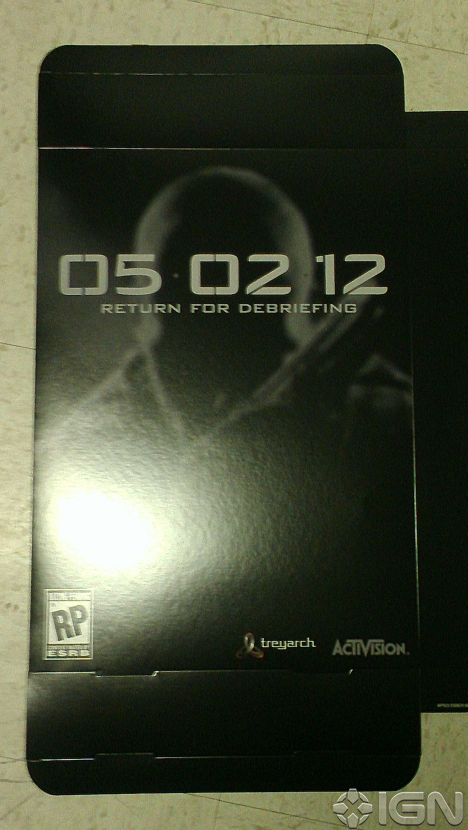