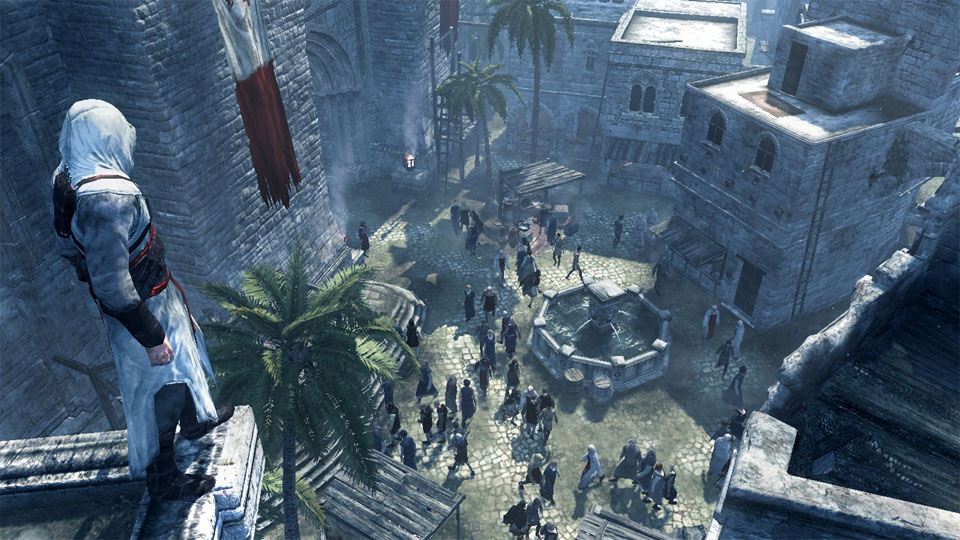 American science fiction writer John L. Beiswenger, is suing Ubisoft on allegations that their franchise Assassin’s Creed and Beiswenger’s novel Link share a few too many similarities. The suit includes everything related to the Assassin’s Creed franchise. From the games, strategy guides, as well as the comic book series.

Beiswenger’s novel, which was published in 2003 contained a premise that ancestral memories could be “accessed, recalled, relived, and re-experiemented” in a new scientific process. The lawsuit lists quite a number of similarities. Everything from its narrative themes to the specific use of individual words.

The 41 page legal document cites numerous extracts from the novel wherein various references to assassins and assassinations are mentioned in relation to the new scientific process. Including this from page 298, “The Israeli official glared as the vice president. “Fool,” he thought. “We used out memory-recall technology and almost killed him. He will not cooperate,” he said with his voice rising in pitch. “Your technology [Link] can extract from him what we want even if he is in a coma”.

The suit also includes Gametrailers for their Playstation Home Space Trailer. Stating that they directly or indirectly infringed on the whole Plaintiff’s copyright work. As well that the content of the trailer, as stated in the document: “Defendant Gametrailers features the retrieval ancestral memories via the Animus 2.0 device plotline, and the historical, biblical, and spiritual plotlines of Adam and Eve and the Pieces of Eden”

The suit is requesting damages for each product released since Assassin’s Creed was released in 2007, which includes that damages of no less than $1.05 million to be awarded to Beiswenger, with the amount rising to $5.25 million is the judge rules Ubisoft for willfully infringing the rights. It also requests that the judge prevent the release of Assassin’s Creed III. On the charge towards Gametrailers to be awarded an amount of $30 000.

Stay tuned for more information as this lawsuit as this case updates. The legal document can be viewed here. 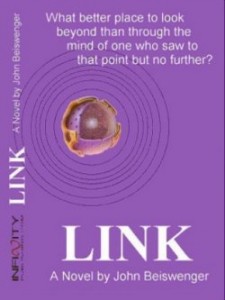