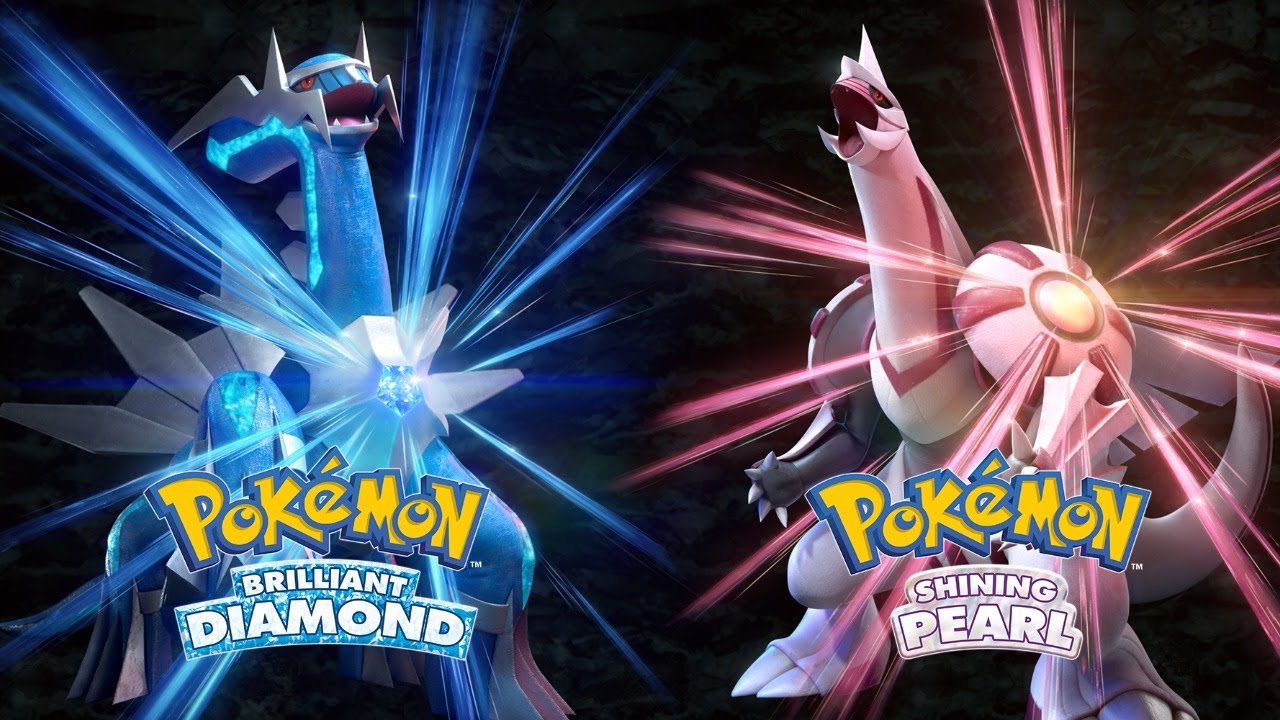 Get ready to catch ‘em all like it’s 2007 because the recently revealed remakes of Pokemon Diamond and Pokemon Pearl finally have a release date. Both games will drop simultaneously on November 19th 2021 for the Nintendo Switch. Alright, a pair of already announced Pokemon titles coming out in the early winter isn’t exactly earth shattering news, these things come out like clockwork. What was surprising was how Nintendo decided to break the news..

Usually big announcements like a release date for the largest franchise in all of video-games would warrant its own special event, a Pokemon Direct if you would. Not this time! The official Pokemon Twitter account just kinda posted the release dates this morning with no warning. Bam, there it was! Which is surprising because this is major news but let’s not forget that Nintendo themselves announced and gave the release date for Paper Mario last year on Twitter as well. Clearly they’re not afraid of making major announcements just through social media with none of the prepackaged video presentations we’ve come to expect.

The Diamond and Pearl release dates weren’t the only big news that the Pokemon Twitter account broke this morning. Surprisingly also given a release date was Pokemon Legends: Arceus, which will come out just 60 days after the Diamond and Pearl remakes. This might be surprising for some fans, including myself, as I was sure they were giving us an early look at Fall 2022’s major title. Pokemon Legends: Arceus will drop on January 28th, 2022.

With Nintendo and the Pokemon Company just dropping major release dates like it is nothing, I do have to wonder what they have in-store for E3 in just two weeks time. We already know Nintendo will have a direct focused on their Fall line-up of games, as they always do. But by choosing to reveal these release dates now rather than saving them? Could BOTW be released next March just in time for the Switch’s 5th anniversary?