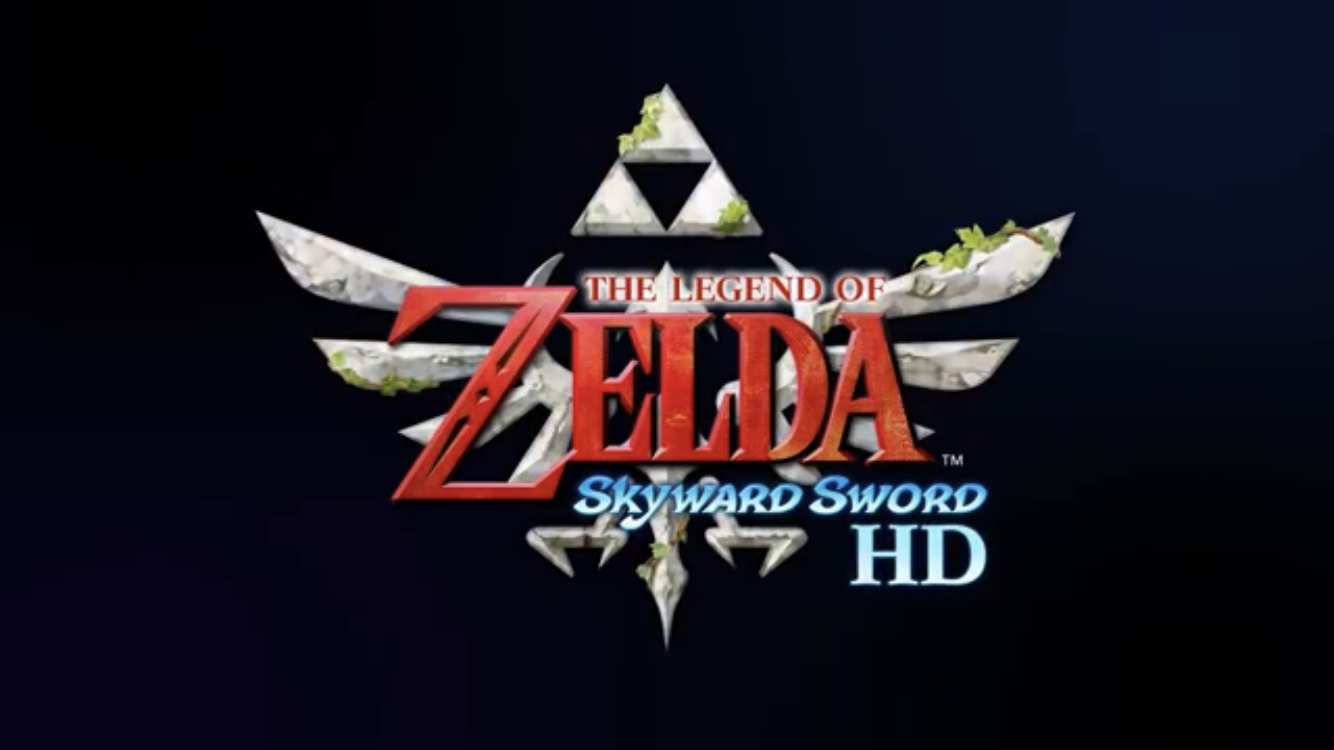 A beloved game in The Legend of Zelda series is coming to Nintendo Switch this summer and it is not exactly as some fans had hoped, but still looks absolutely wonderful.

The Legend of Zelda: Skyward Sword has been remastered for HD docked and portable play on the Nintendo Switch. Whether a returning veteran or experiencing this gem from 2011 for the first time – Skyward Sword is one of the best games in the franchise and my personal choice for best narrative told across the entire franchise.

The Switch version of course brings new high fidelity graphics but that’s not the only improvement – for the first time (officially, it’s been possible on emulators for years) Skyward Sword will be playable using a traditional controller or a Switch/Switch Lite in handheld mode. The original release required the Nintendo Wii MotionPlus accessory and motion controls were mandatory. With the HD remaster, sword swings can be mapped to an analogue stick.

While it’s not an HD collection like we got for the recent Mario anniversary, Skyward Sword looks wonderful in HD and I can’t wait to revisit it again! 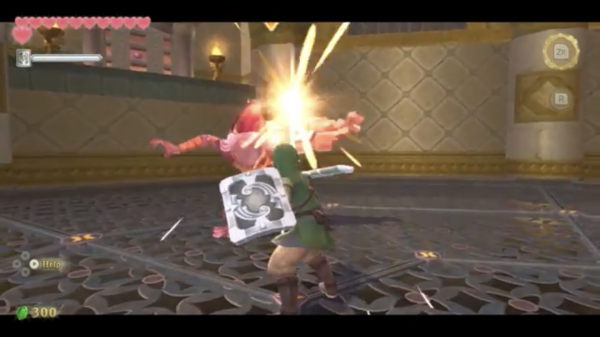 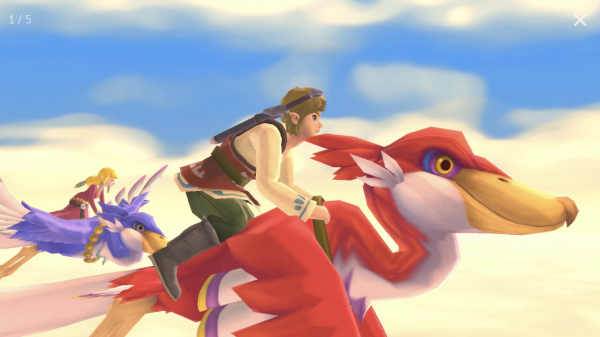 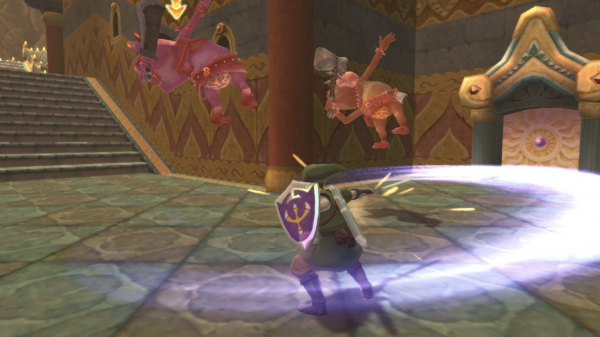