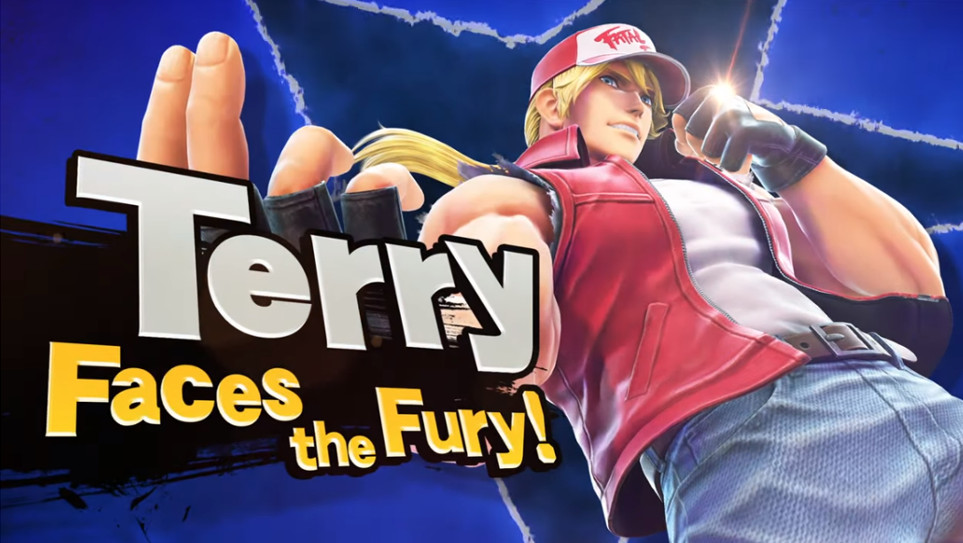 Version 5.0 of Super Smash Bros. Ultimate was released today which includes multiple updates, including the addition of Bango & Kazooie as a playable character.

Starting today, Banjo & Kazooie from the popular Banjo-Kazooie series of games are joining Super Smash Bros. Ultimate. The new fighters are part of the third Challenger Pack DLC. In addition to the characters, players will also get to enjoy the Spiral Mountain stage, as well as music tracks from the classic games.

We also got the announement of another new DLC character for Challenger Pack #4 — Terry Bogard. Releasing in November, Terry Bogard from the classic SNK fighting franchise Fatal Fury joins Super Smash Bros. Ultimate as a playable fighter. Terry Bogard is part of the Super Smash Bros. Ultimate Fighters Pass, which includes five Challenger Packs as they are released, each with one DLC fighter, one stage and multiple music tracks.

It was also announced that even more DLC fighters beyond the five challenger packs are being developed.

One of the new Mii fighters costumers comes from Mysical Ninja starring Goemon. The Goemon costume is for the Swordfighter themed Mii. Mega Man is also represeneted with a Mii Fighter costume with Proto Man added to the Gunner Mii fighter. From MegaMan X (which was just announced in a collection from Capcom for later this year) comes Zero as another Swordfighter. Team Rocket from Pokémon is also represented for Brawler type Mii Fighters. They’re donning their black, grey, and red costumes. Representing some Nindies is Undertale with Sans (Gunner).

Mii Fighter costumes run about 99 cents and aren’t included in the Fighters Pass.

The Fighters Pass can be purchased at a suggested retail price of $24.99, with individual Challenge Packs available for $5.99 each.