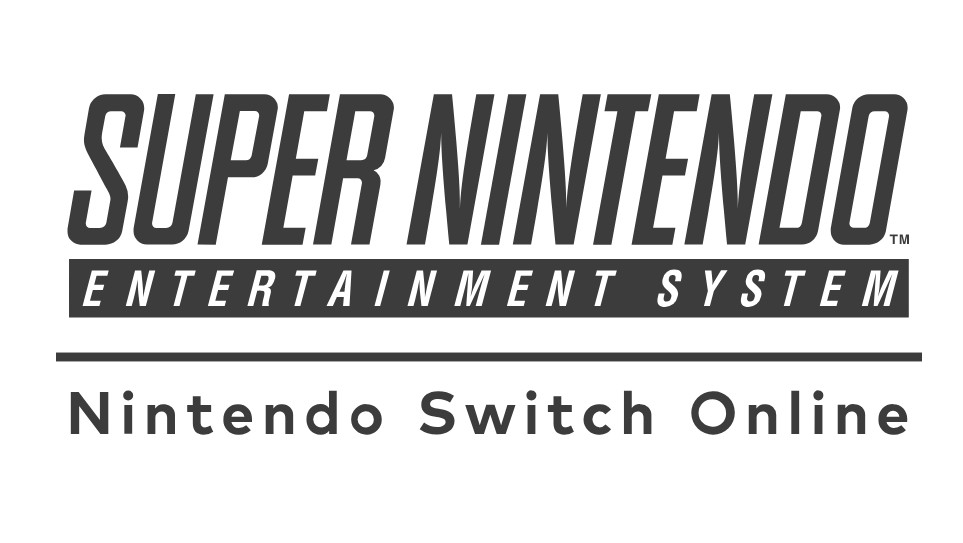 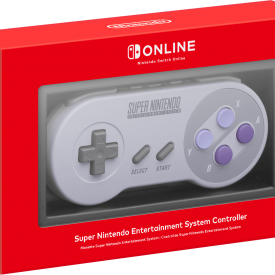 Suspend points and an easy-to-use Rewind feature that lets players replay sections of the game will also be available at launch. More Super NES games will join the collection in the future, adding to the growing library of classic games available to Nintendo Switch Online members, including more than 40 games from the original Nintendo Entertainment System.

The controllers aren’t available just yet, but they’re going to retail for $29.99 USD and look great.