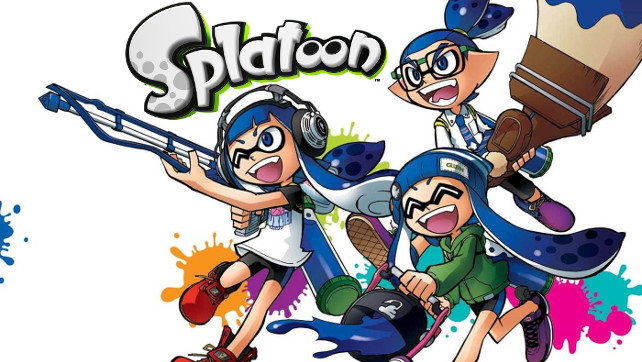 For the past two summers Squid Kids from all around the world have been able to beat the heat by partaking in Turf Wars on Switch. As we approach the second anniversary of Splatoon 2, Nintendo has announced the final Splatfest for the game alongside a “version 5.0” update which will bring the ability for players to host their own private Splatfests with their friends. While this marks the end of development of new content for Splatoon, it doesn’t mean that the online Turf Wars have to stop any time soon.

“Chaos VS Order” will be the final contest that Inklings and Octolings will decide by throwing down online. Make sure that July 18th – 21st is open on your calendar because that’s when then final concert in Inkopolis takes place. Dim the lights, chose your side and make sure to take in the final iteration of Shifty Station – also includes in the playlist will be every previous configuration will used in previous Splatfests during the weekend of the 21st!

Version 5.0 brings with it the ability for party hosts to create a Turf War Splatfests. All of the variations of Shifty Stations created by Nintendo will be selectable. It’s not known at this time of custom Splatfest “VS” themes will be supported – although I can certainly see why this may not be the case – it wouldn’t take long for someone to make something truly nasty and we know what happened when the Super Smash Bros level creator came online. Perhaps Nintendo will have a pre-defined dictionary of terms for custom Splatfests?

Are you sad that the development of new content for Splatoon 2 is coming to an end? Let us know in the comments.