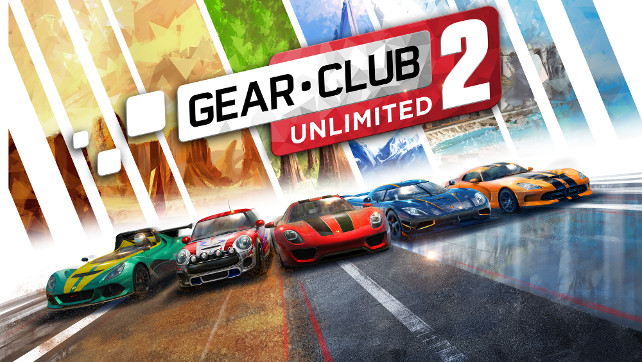 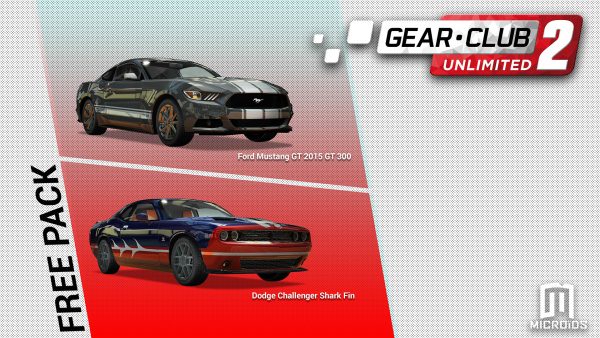 All and all this seems like a solid update to Eden Game’s current racing title: I wouldn’t want to use the police car, even in a simulated race because fuck the police – why would I want to ride around in a symbol of systemic oppression? Changes to the game’s A.I system seem like a good choice, given that in racing games sometimes A.I can become predictable after so many hundreds of races.

Below are the official details and trailer for the update as provided by Eden Games PR. A copy of Gear Club 2 was also provided for Editorial Purposes. 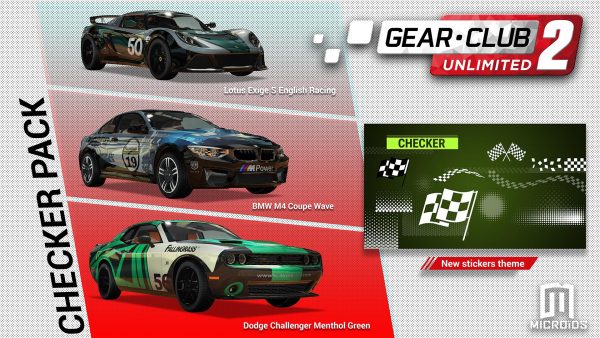 On top of the three current camera angles available in the game, discover the new breathtaking “bumper” view, specially added in this update for a more immersive driving experience!

Many players requested more variety in the soundtrack and we heard them! It will now be possible to listen to the radio and even to change it while racing. Two radios are also added to the game; Rock and Electro, alongside a third one called Shuffle, which is a mix of both!

Discover more details on the new DLCs below: