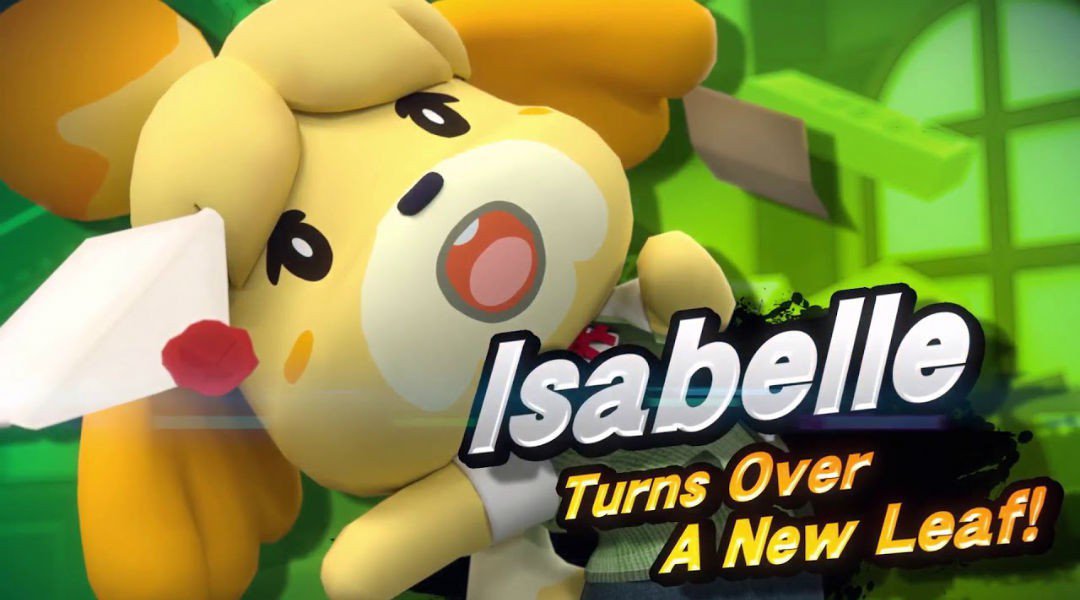 Surprise! The fan favorite mayoral assistant, Isabelle, from the Animal Crossing franchise is joining Nintendo’s upcoming Super Smash Bros Ulitmate. Her reveal footage actually starts off like an actual Animal Crossing game – misdirecting fans to think that they were actually watching the reveal trailer for a brand new entry in the series.  It is only once she receives an official letter asking her to join the grand melee is it obvious that she is the latest newcomer.

Isabelle is not an echo fighter (direct clone) of the already existing Animal Crossing Villager, but the pair do share a few moves between them. Watch in this 30 second video above as she uses a bug net to swat at opponents, captures Luigi with a fishing rod and most importantly builds an entire city hall for her final smash. 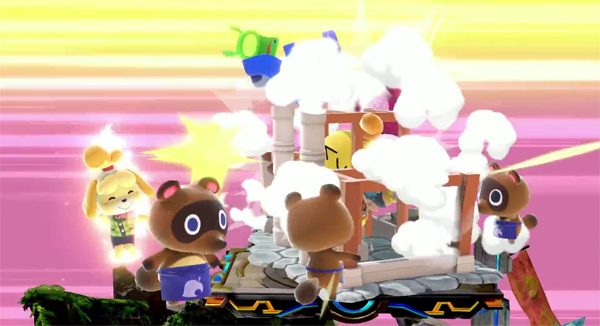 Needless to say the internet absolutely adores her and will do everything they can to protect her. From her previous appearance as an Assist Trophy in Super Smash Bros For Nintendo 3DS, to racing in Super Mario Kart 8 Deluxe, Isabelle has been making the rounds in Nintendo crossovers for awhile. It’s nice to see her take a break from all of that civic work and find time to kick some butt!