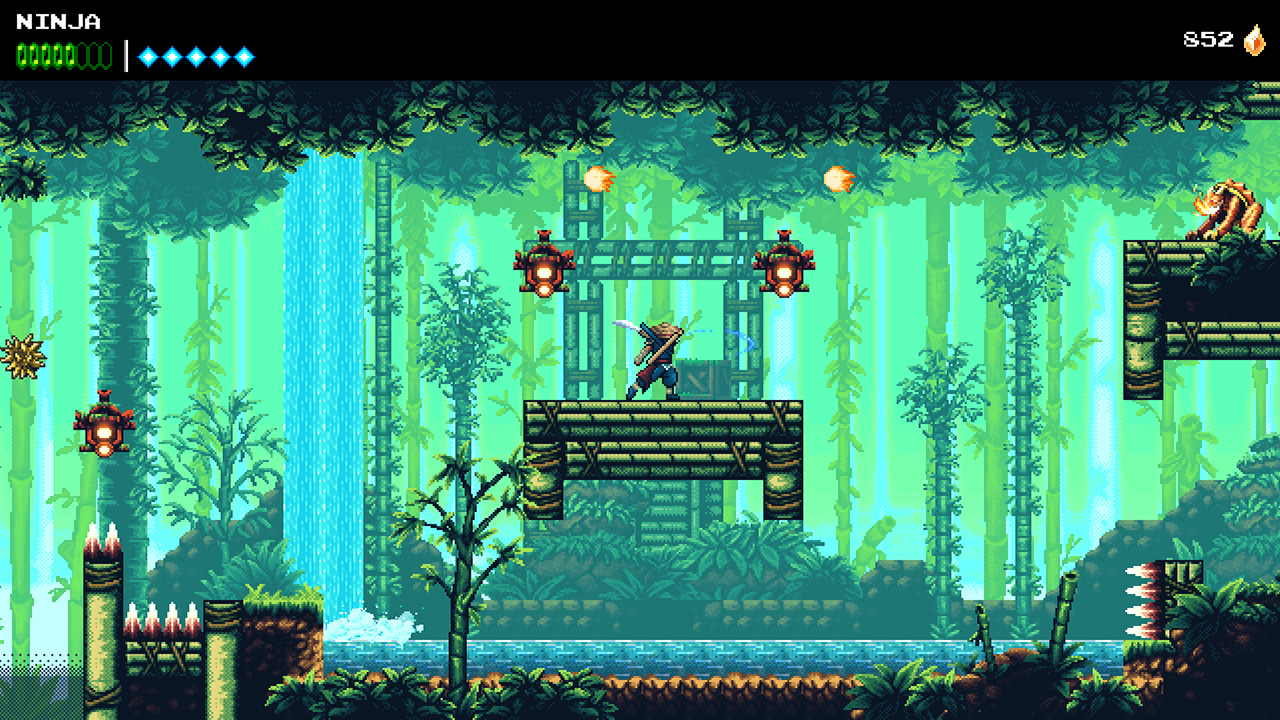 The Messenger – As a demon army besieges his village, a young ninja ventures through a cursed world to deliver a scroll paramount to his clan’s survival. What begins as a classic action platformer soon unravels into an expansive time-traveling adventure full of thrills, surprises and humor.

Into the Breach – The remnants of human civilization are threatened by gigantic creatures breeding beneath the earth. You must control powerful mechs from the future to defeat an alien threat. Each attempt to save the world presents a new randomly generated challenge in this turn-based strategy game from the makers of the FTLgame.

The Walking Dead: The Complete First Season – Play as Lee Everett, a convicted criminal, who has been given a second chance at life in a world devastated by the undead. With corpses returning to life and survivors stopping at nothing to maintain their own safety, protecting an orphaned girl named Clementine may offer him redemption.