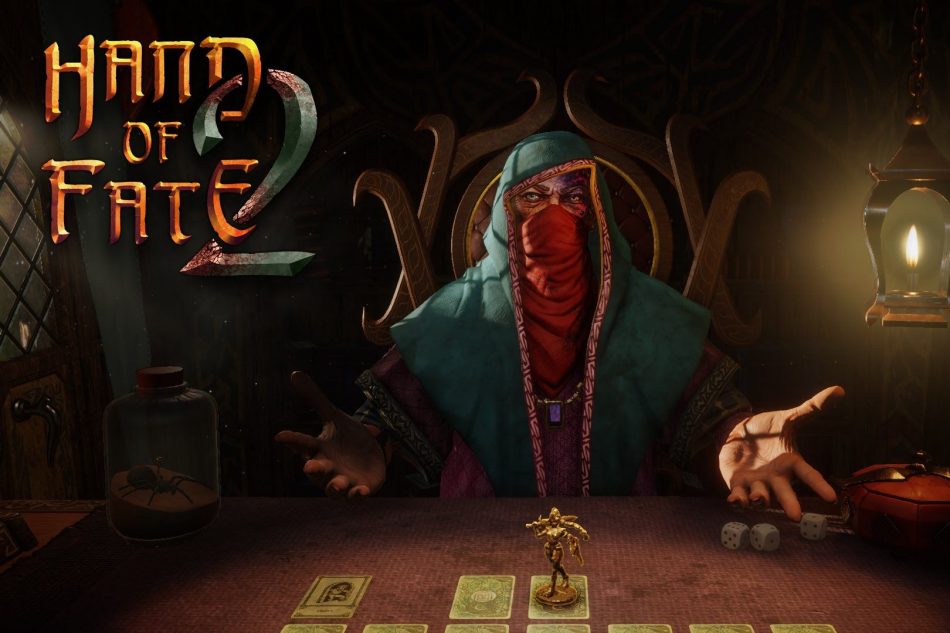 Trading card game / action RPG Hand of Fate 2 will make the leap from PlayStation 4 & Xbox One to the Nintendo Switch it was announced today. Players collect a number of different pieces of equipment, loot and other gameplay surprises as collectable cards contained within a deck. The NPC dealer has his own surprises shuffled into the deck that await any daring adventurers who might dream of making the discovery of a lifetime. In Hand of Fate 2 once all of the cards are on the table players will deal with any challenges in a real-time action RPG setting.

Hand of Fate 2 brings several enhancements over the original including an over-world that displays all of the available main story missions, side quests and additional content available – something that the first game lacked.  Combat within the ARPG sections has also been vastly improved upon according to the developers.

On Nintendo Switch Hand of Fate 2 will include the base game and all previously released DLC in one package.  It will be released on July 17th with a price of $29.99 USD and will support a number of languages including English, French, Italian, German, Spanish, Brazilian Portuguese, Russian, Hungarian, Ukrainian, Japanese, Korean, and Simplified Chinese.