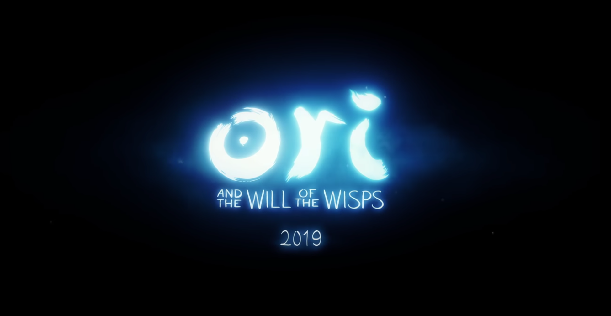 Indie platforming darling Ori and The Blind Forest is getting a sequel, subtitled Willow of the Wisps, and it will launch in 2019 as revealed at the Microsoft E3 press conference. We got just under two minutes of gameplay footage from Willow of the Wisps and what was shown was very impressive. Featuring a bright. colorful and whimsical style that stays true to the 2D art style of the original it looks like OATBF: WOW is going to be a platforming title that many will be talking about before it comes out.

The original Ori and the Blind Forest was developed by Moon Studios and took over 4 years to complete. It was released for Windows and Xbox One in 2015 and was met with critical acclaim. Check out the trailer for Willow of the Wisps below, although a word of warning for those with Arachnophobia that there is at least one spider featured in this gameplay footage.