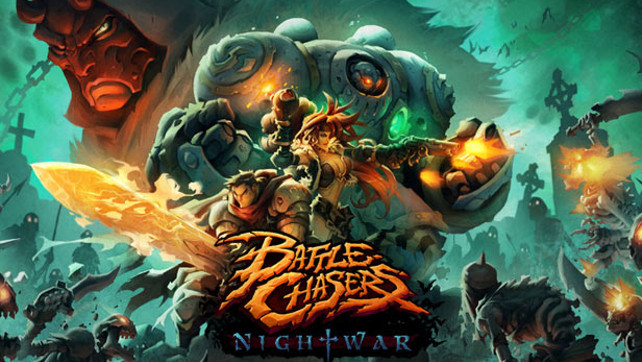 Garage – Garage is a shooter in the style of an ’80s B-movie. Explore every dark corner of an underground parking garage and discover a passageway to a supernatural world that has never seen the light of day. Find new weapons and master them to survive. Solve the mystery of this cursed place and the creatures that inhabit it.

ARMS – Demo Version – Fighting superstars from around the world share one thing in common: extendable arms! Fight as never before with this free demo. Pick from a selection of characters equipped with super-powered arms, and use simple motion or button controls to dish out highly strategic beat downs in select stages of the single-player campaign or even in one-on-one matches.

Dillon’s Dead-Heat Breakers – Demo Version – As a team, defend a post-apocalyptic Wild West from an invasion of transforming rock monsters with Dillon the armadillo and his squirrel engineer, Russ. You can even put yourself in the game and battle alongside Dillon and Russ as an animal version of your Mii character. Recruit hired gunners to back you up in battle, and then roll into fights and high-speed chases to take down waves of enemies as Dillon, the “Red Flash” himself!