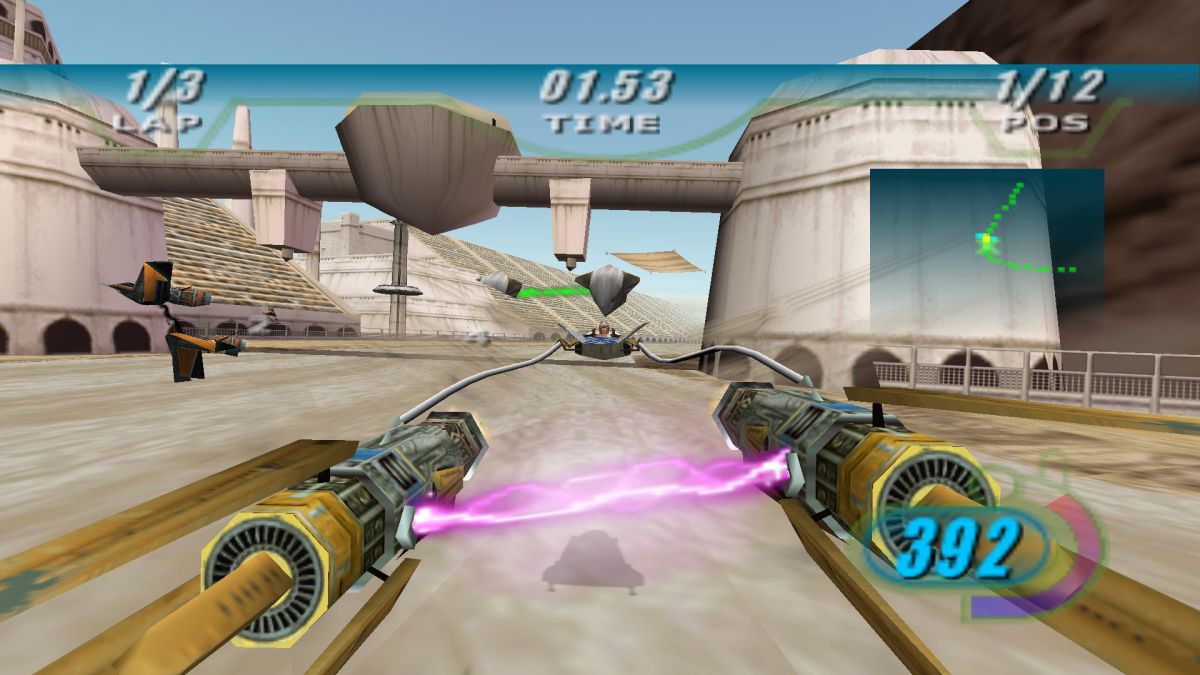 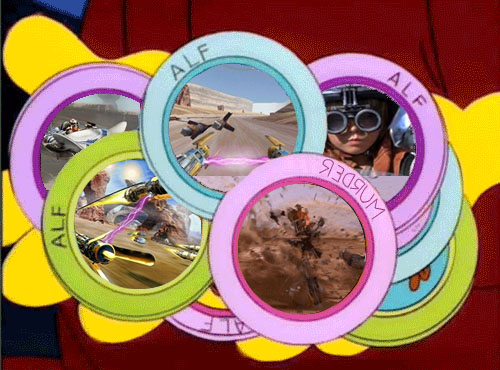 Almost 20 years after its release, Star Wars Episode 1: Racer is back in the news thanks to a collaboration between Lucasfilm, Disney and GOG.com.

GOG brought the 1999 original game into the shop and fine tuned a few things to make sure that it plays nice on more modern operating systems and chipsets.

Here’s a quick breakdown of the features of Episode 1: Racer provdied by GOG’s game page:

Originally released in April 1999, Star Wars Episode 1: Racer was released on the Nintendo 64, SEGA Dreamcast and Windows PC. The original PC Port had LAN multiplayer support but this no longer works due to the depreciation of the IPX protocol across multiple Windows releases since 99. On Nintendo 64 Episode 1 Racer lacked a number of pre-rendered cutscenes seen in the other two releases but did make us of the N64 Expansion pass for higher resolution output and textures.